MENTAL HEALTH: Calm before the storm 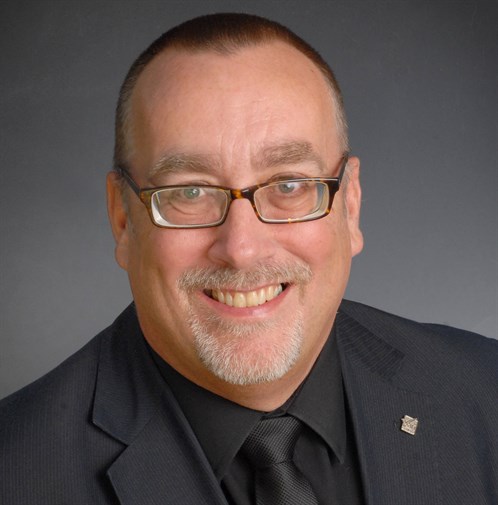 Similarly, Ford launched a campaign in conjunction with mental health organisation Time to Change in April, accompanied by an advertising campaign featuring a Transit driver and passenger, aimed at encouraging individuals to speak more openly about such concerns.

The FTA has also launched a Van Excellence app, which is primarily intended as a vehicle inspection tool but also addresses driver welfare. It serves as a replacement for paper-based vehicle safety checks carried out by the driver before a day’s work, in a similar vein to mandatory inspections for HGVs and, according to Cartwright, is fundamentally an efficiency measure: “Bear in mind that something like 80% of van drivers are based at home, handing a piece of paper into a traffic office or a gatehouse doesn’t work if that driver is at the other end of the country. For us, a simple, straightforward app that replicates what that piece of paper does is a no-brainer.

“A driver can fill it in [and], with a smart device, we can time stamp it, we can date-stamp it, we can even geo-stamp it if we want to and we can take photographs. We haven’t really tried to do anything more complicated than replicate that bit of paper, but just use the technology to deliver it.”

The app also asks users about their personal wellbeing and fitness to drive, which is a section they have to complete before they can proceed to the vehicle check.

“[It] asks the driver to confirm, to the best of their knowledge, are they fit to drive today?” adds Cartwright. “We’re asking them: you’re not under the influence of drink, you’re not under the influence of drugs, you confirm that you’ve got the licence that’s required to drive the vehicle and you’re also confirming that, to the best of your knowledge, you have no medical conditions which would affect your ability to drive?”

Cartwright acknowledges that entering false information would render responsibility with the driver in the event of an incident and says an imminent update to the app would, at the operator’s discretion, add push notifications reminding drivers about the availability of mental health support and the importance of hydration during a day’s work. Notifications would be sent while the vehicle is stationary.

The app costs £2 per month, per vehicle and is available for Apple and Android devices and Windows phones on request. It can be downloaded from the Apple App and GooglePlay stores but users will require access to the FTA’s portal in order for the service to function, so interested parties are advised to contact the organisation at info@vanexcellence.co.uk.