Following two decades in the red the Luton-based manufacturer is counting on a reversal of fortune, James Dallas reports 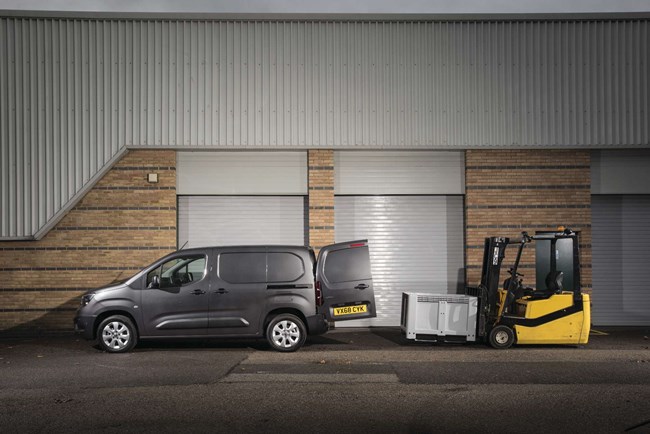 The Combo is helping to drive growth

Vauxhall is aiming to achieve a 25% uplift in light commercial vehicle sales in the three years from 2017 – when the PSA Group bought the brand – to 2020.

The Luton-based manufacturer has admitted that it made a loss in the 20 years prior to the takeover.

Vauxhall’s LCV director Derek Wilson claims the manufacturer is ahead of schedule in the year-to-date with volumes up 34% year-on-year. This growth has been largely driven by the new Combo light van, which is based on the Citroen Berlingo and Peugeot Partner, and went on sale in November 2018. Compared to its predecessor, which was a rebadged Fiat Professional Doblo Cargo, sales were up 310% in the first five and a half months of the year to 4,856 units, according to Wilson.

A facelifted Movano, based on the Renault Master, will go on sale in September, priced from £27,745, excluding VAT, before the first PSA-produced Vauxhall large van comes to market in around 2021.

The third generation of Vauxhall’s biggest-selling van, the medium-sized Vivaro, arrives in showrooms in July. Although built at the Luton plant, which Vauxhall has refurbished with a £100m investment, the new Vivaro is based on PSA models the Citroen Dispatch and Peugeot Expert.

The previous two generations of the Vivaro, launched in 2001 and 2014 respectively, were rebadged versions of the Renault Trafic.