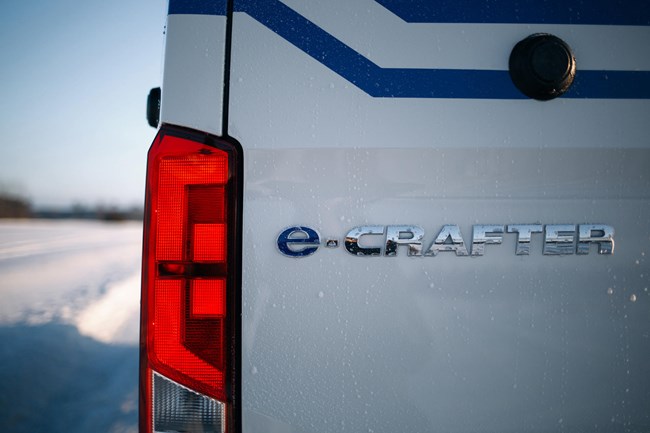 Refrigeration specialists have reported a strong uptick in demand for electric van conversions, claiming that orders for electric vehicles with chilled cargo areas have spiked in recent months.

Converters have been working on plug-in vehicles since their inception, but say they have historically accounted for a comparatively small amount of business. Sales have increased as industry-wide factors such as the Worldwide Harmonised Light Vehicle Test Procedure (WLTP) and urban clean-air zones loom large, though.

“Interest [in electric van conversions] has been slow in the past, but we’ve found that in the last six months there’s been a lot of interest; it’s a big, increasing market for us,” says Colin Smith, proprietor and managing director of Vantastec.

“The demand for them is growing and we’ve been doing quite a lot of them,” adds Cameron Javed, sales director at Cool Kit. “We’ve just sent another one down to London today.”
According to Smith, interest has been strongest from large companies and public sector organisations that want to present an environmentally friendly image.

“A lot of businesses now want to tick the green box, and it’s the likes of blue chip businesses, local authorities and supermarkets that are leading the market.”

Although orders have only recently gained serious traction, converters have been fitting refrigeration equipment to electric vans since the earliest and most basic versions appeared on the market.

“The first ones we were dealing with were the Aixam Mega vans, so it was quite a while ago when we first started doing them,” adds Javed. “The first mainstream, light commercial vehicles we did were in 2012.”

The industry is now regularly undertaking commissions to fit cooling facilities to the majority of mass-produced electric vehicles, but it has had to adapt its methods and equipment to deal with battery power.

“We stay away from the vehicle’s power source and integrate our own to run the refrigeration equipment,” says Smith. “We’ve experimented and played with the equipment that is out there to make it work. 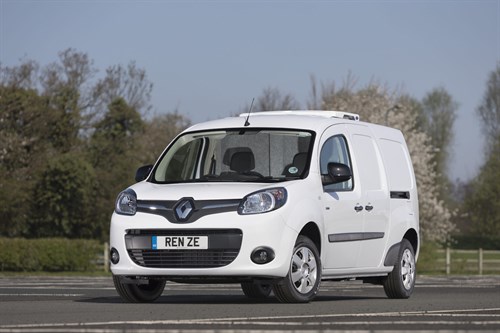