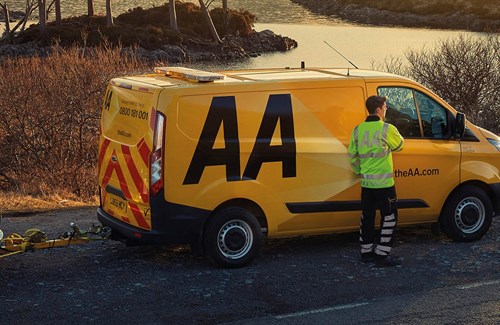 Discussion 2: Preventing the unexpected – The effectiveness of smart tech in monitoring vehicle status and scheduled maintenance

While human-centric driver training is one way to minimise downtime, utilising data and technology is certainly another. As Martin Mitton, assistant fleet contracts manager at Southern Water Services, explained: “Telematics can generate fault codes, which the fleet manager can then discuss with the driver, to book his van in, rather than relying on the driver to do it.” Mitton was also a believer in evaluating certain standard equipment to aid ‘prevention’ rather than having to deal with the ‘cure’. “It’s about looking into the data,” he said. “For example, parking sensors and automatic emergency braking system costs versus the cost of accidents.”

Most in the room worried that the amount of data generated to help fleets had the potential to become overwhelming or at least hard to manage, as the AA’s Hedger pointed out: “The van world is going the way of the car world. Data gets recorded, but then the question is, who owns the data and what do we do with it? There’s also the issue of switching off mentally and letting the machine decide. That can be dangerous.”

Lex Autolease’s Hill concurred, but added: “It’s still up to the human to decide what action to take based on the information the machine gives you – when to take that van off the road.”

In general, though, the panel seemed to appreciate the potential of technology to monitor everything, whether that’s the severity of a driver’s speeding or in maintaining vehicle storage-zone temperatures to keep food fresh or medication cool.

Discussion 3: Reducing costs and emissions – The impact of clean-air zones and how smart integration can help

There seemed to be a certain amount of personal scepticism about ‘going green’ to comply with clean-air zones for vans among the panel, given the dearth of suitable vehicles available and their cost.

But whether they agreed with such zones or not, Arval’s Parker was pragmatic about how to react, as he said: “They’re here to stay, so we have to work out an answer.”

Lex Autolease’s Hill unsurprisingly espoused the benefits of leasing at this point, but nonetheless had a valid point when he added: “It’s about a blended solution. And if you lease rather than buy you’ll always have the up-to-date vehicles to meet the latest regulations.”

John Moran of Public Sewer Services was honest in how his business sometimes has to react to the zones, when updating his fleet is too costly and in his business case perhaps too complex: “We can ‘pay to pollute’, and sometimes maybe we have to.”

BML’s Hobbs agreed and added candidly: “We have to swap vehicles around as we have some that can’t go into the zone and some that can. And if you’re only going into London three times a month, £36 a month is a cost worth swallowing versus buying a new hybrid. But other cities are following London and technology can help. We can ring-fence areas via our telematics so certain vehicles can’t go in.”

The previous chat about clean-air zones moved the conversation nicely on to electric vehicle ownership’s potential upsides. Mick Cook of Babcock Emergency Services has enough electric cars and vans to give good empirical evidence. “We have a few hundred BMW i3s and some Nissan NV200s, and while they don’t have the complexity of operation that some of our diesel vans do, we’re not getting many problems,” he said.

“A ding in an i3’s carbon chassis can be tricky, but we don’t have endless engine management lights coming on.”

Lex Autolease’s Hill cited a case study in a dockyard in Portsmouth where two-year EV contracts were seeing savings of up to £300,000. “It’s a very controlled environment, of course,” he conceded, “but if the environment suits, it can work.”

Outside in the wider road network the AA’s Hedger added that his organisation is now looking to offer mobile charging units to help stranded EVs, and training staff to cope with broken-down EVs.

The discussion then moved on to the feasibility of hydrogen and overlong lead times for new EVs due to current high demand from all sectors. Then after a few hours of hearty debate, lunch was calling and it was time to wrap up. In his closing remarks chairman and What Van? editor James Dallas asked the panel quite simply: “Do you think it’s possible for diesel vans to be replaced by EVs in urban areas?” To which, without prompting, all chimed in, in unison “Yes!” suggesting that despite all the potential issues and caveats, electric vans have a bright future and could well be another downtime eliminator. 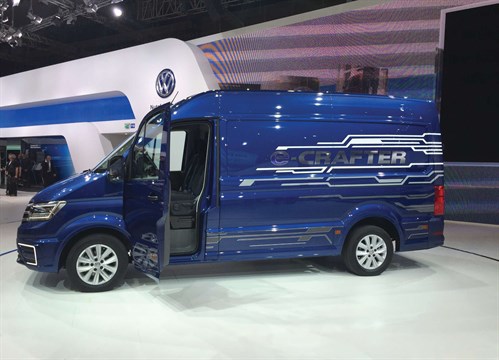