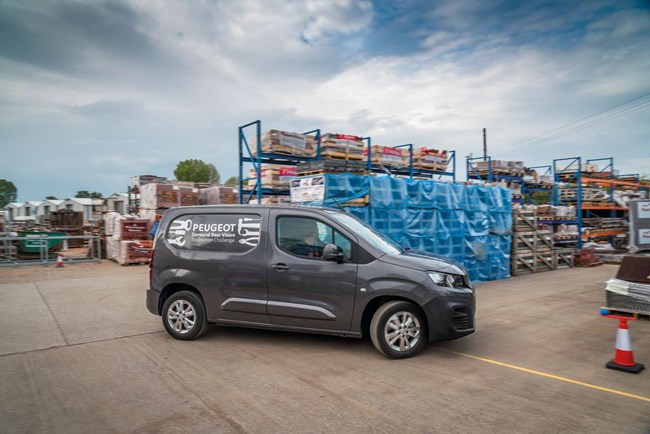 The Partner is Peugeot’s biggest-selling LCV

Having made an immediate impact upon its arrival on the scene towards the end of 2018, when it scooped the What Van? Light Commercial Vehicle of the Year award for 2019 hot on the heals of being crowned the 2019 International Van of the Year (it shared both prizes with its siblings the Citroen Berlingo and Vauxhall Combo), Peugeot’s Partner is performing strongly in the UK market.

It was the nation’s fourth biggest-selling van in May, with 1,758 examples snapped up and was the fifth bestseller over the first five months of the year on 6,941.

Notably, not only is the Partner outselling the Berlingo and Combo, it is also currently lording it over the Transit Connect, breaking Ford’s domination of every market sector.

It is now also firmly established as Peugeot’s best-selling LCV over the Boxer large van.

In fact, over the first five months of 2019, the Partner led the way with around 7,000 sales, according to Louise Neilson, Peugeot’s LCV business sales manager, ahead of the Expert (which was crowned What Van?’s LCV of the Year in 2017) on about 4,000 and the Boxer on just over 3,000, although this figure does not include conversions.

Neilson says winning the What Van? award has helped the brand to boost the Partner’s reputation.

“It’s fantastic,” she says. “We push it as advocacy on our website. If we win an award as prestigious as this we put it on livery for dealers.”

Like most manufacturers, Peugeot is responding to political and market pressures as well as environmental concerns by stepping up its investment in electric vehicle technology.

Traditionally, the Partner has taken the lead, with Peugeot’s long-time fleet customer the Royal Mail taking on 100 Partner Electric L2 vans in December 2017 and a further 60 in the first quarter of 2019.

Swansea Council got in on the act last year by leasing 40 Partner Electric L1 vans on a five-year contract.

The council praised Peugeot for its support in installing charging points at municipal locations, and Helen Lees, head of Electric Vehicles for PSA Peugeot-Citroen, believes local authorities are a good fit for adopting electric vans because their duty cycles allow them to tap into the cost savings and environmental benefits offered.

At the Commercial Vehicle Show in April Peugeot took the wraps off its Boxer Electric, having made a commitment to offer electric versions of all its vehicles by 2025.

The van is built at the Sevel factory in Val di Sangro, Italy, alongside the Citroen Relay and Fiat Professional Ducato, and converted into an EV by partner BD Auto.

It will have a claimed range of 169 miles in long-wheelbase form and 141 miles in short-wheelbase guise due to the difference in the models’ respective battery packs.

The Boxer Electric is scheduled to go on sale before the end of this year and is expected to be followed by an electric version of the Expert in 2020. A new Partner Electric, based on the latest model, is then due in 2021.

In line with its competitors Peugeot is in the process of bringing in Euro6.2 engines to comply with the latest emissions legislation. The 1.6-litre diesel has gone from the Partner, to be replaced by an expansion of the 1.5-litre Blue HDi range, which will span outputs from 75hp to 100hp to 130hp. 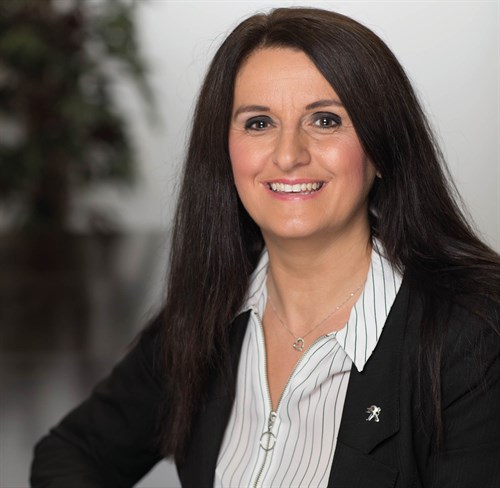