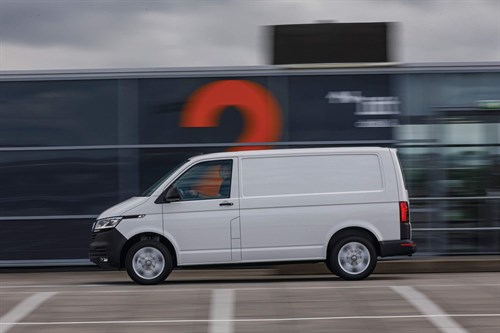 Although it’s already on sale in the UK (see First Drive in What Van? February 2020 issue), the brand’s revised Transporter, known as the T6.1 (pictured), was to be on display, to give many visitors a first opportunity to get a close-up look at the medium van.

The e-Transporter electric version, due on sale this year, was to have been shown too.
The stand was also set to demonstrate a virtual reality headset to allow visitors to experience a van conversion.

The manufacturer’s stand was once again set to follow the welcoming ‘house concept’ of recent shows, to encourage potential customers to come in and have a chat with the fleet and aftersales teams.

PSA Group booked one big stand with areas earmarked for its three brands in the UK: Citroen, Peugeot and Vauxhall.

Prominently displayed was to be the trio’s plug-in medium vans the e-Dispatch, e-Expert and Vivaro-e (pictured). Order books for these are expected to open in June with deliveries starting from September. The models have a claimed range of 185 miles with a 75kW battery or 125 miles with a 50kW battery.

PSA admits the homologation process for the electric Citroen Relay and Peugeot Boxer large vans has been “more complicated than hoped” but says the vans will be on sale later this year. Vauxhall’s large van, the Movano, is still built on the Renault Master platform but will come under the PSA umbrella by 2025 at the latest, according to a spokesman. 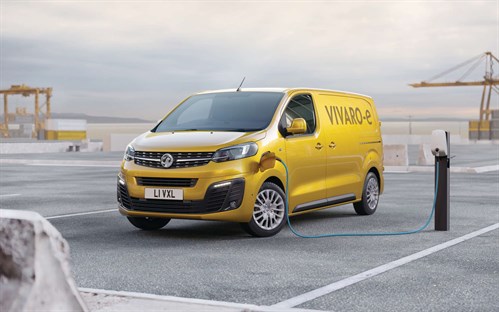