WHAT VAN? AWARDS: Honouring the class of 2020 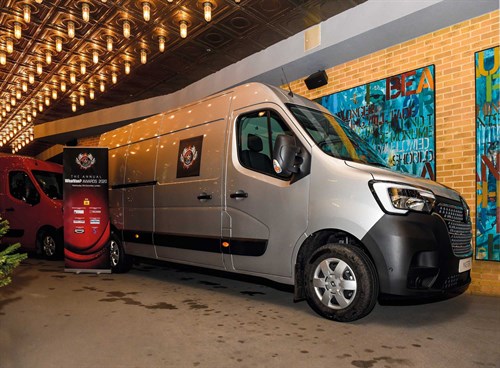 (Continued from previous page) Dallas said: “It is appropriate to recognise the latest, outstanding derivatives of the Master and Movano  at the What Van? Awards 2020.

“With an electric model already available and a hydrogen-powered version to come Renault is looking to the future with the Master, which offers a breadth of choice unrivalled in the large van sector.”

Turning to the Movano, Dallas added: “All good things must come to an end and with this likely to be the last Vauxhall-badged large van to emerge from the manufacturer’s long-standing partnership with Renault, the Movano, under its current lineage, is going out in style.”

Other highlights at the What Van? Awards 2020 included Ford winning the Green Manufacturer of the Year Award for the introduction of its Transit Custom PHEV and also taking home the new Minibus of the Year Award for its Ford Transit Minibus, Volkswagen capturing the Medium Van prize with  its Transporter T6.1, and MS-RT taking the Editor’s Choice Award for its sporty and innovative Ford Transit Connect conversion.

A pair of new categories joined the group of Industry Awards, with BCA winning out as the Remarketing Company of the Year and Mercedes-Benz Vans retailer Rygor Commercial being crowned Van Dealer of the Year.

In a reflection of the degree to which manufacturers have become intertwined with one another in recent years as they seek economies of scale, and look to share the rising cost of technology between them, the Light Van of the Year Award went to a quartet of vans that share the same platform.

The PSA Group models, the Citroen Berlingo, Peugeot Partner and Vauxhall Combo Cargo, which won in 2019 and also scooped the LCV of the Year prize, were this time joined by Toyota’s debut light van, the Proace City, which is the latest van to join the party.

What Van? also welcomed two new deserving entrants into its Hall of Fame.

The virtues of zero-emission electric light commercials have long been recognised by Helen Lees, UK head of electric vehicles and connected services at PSA Group. The unstinting effort she has put into promoting their advantages is the reason why she has been admitted to the Hall of Fame.

Also ushered in was the Toyota Hilux. Having first appeared in 1968 and with around 18 million examples shifted since then, the Hilux has, in the past 50-plus years, gained a legendary reputation for its almost indestructible toughness and is one of the few light commercial vehicles that can make a genuine claim to hold iconic status. 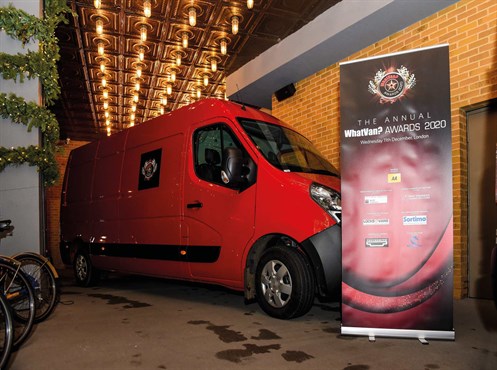