Citroen’s light van burst onto the scene at the end of 2018 and is now established as one of the best in the business, James Dallas reports. 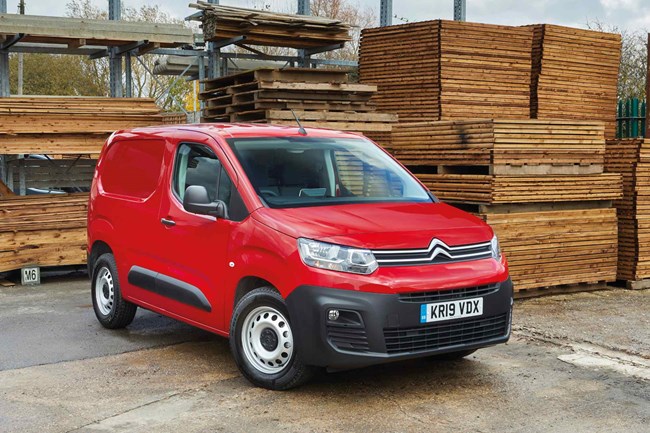 This time the Berlingo is joined on the podium not only by the Partner and Combo but also by the Toyota Proace City, which is now built upon the same platform too.

The Berlingo has long been Citroen’s strongest performer in the UK and in 2019 it finished as the ninth best-selling LCV overall, according to the Society of Motor Manufacturers and Traders, with registrations of 13,492 sandwiching the model between its siblings the Partner and Combo. Individually, the PSA trio are breathing down the neck of the UK’s most popular light van, Ford’s Transit Connect, sales of which reached 15,477 in 2019, but cumulatively they are way out in front, by 165%.

Citroen admits that being recognised by What Van? has helped the Berlingo on its way.

“With What Van? occupying a strong position in the LCV media marketplace, retaining the Light Van of the Year award has helped to strengthen [the] new Berlingo van’s reputation and raise its market profile,” says Citroen’s LCV business sales manager, Ed Hickin.

“The van has been very well received by the market in its first year, which has contributed to Citroen UK LCV sales growth of 5% above average growth for the UK LCV market in 2019.”

Citroen’s next best-seller last year was the Relay large van with 7,236 units shifted, followed by the medium-sized Dispatch on 6,355. All made it into the top 20.

Citroen has traditionally performed more strongly with small and local businesses than corporate customers, but the volumes are now more balanced.

Citroen offers the Berlingo in two sizes, M and XL, and in four trim levels – X, Worker, Enterprise and Driver – and the dominant engine is a 1.5-litre Blue HDi diesel with outputs of 75hp, 100hp and 130hp.

A 1.2-litre Puretech petrol engine is also available but accounts for only a small proportion of sales, Hickin admits.

He says the most popular combination is M length in Enterprise trim with the 75hp powertrain married to the six-speed manual gearbox, with a payload option of 650kg.

“Top specification Driver was the second most popular trim after Enterprise [in 2019]. The long-wheelbase XL variant accounted for 8% of sales.” 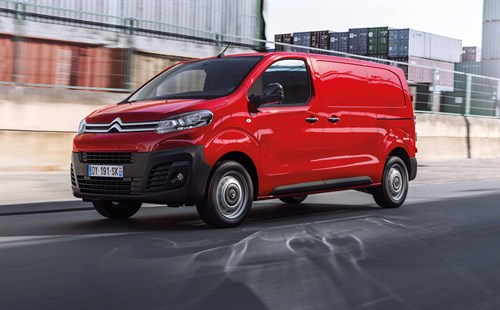