IVOTY Analysis: Nissan gets by (with a little help from its friends)

Nissan COO Ashwani Gupta tells George Barrow about the evolution of the Renault-Nissan-Mitsubishi Alliance in Europe and beyond. 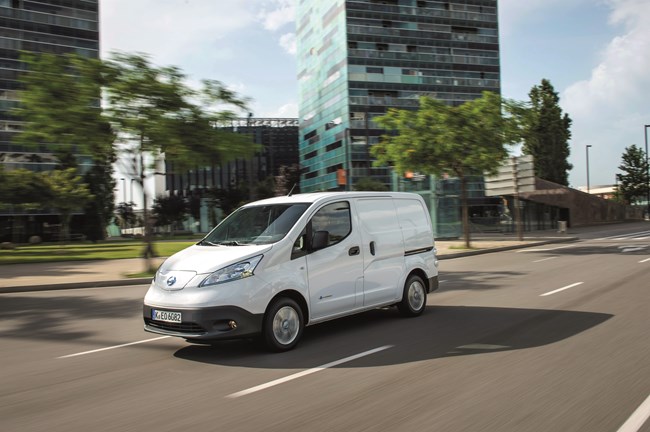 After the Brexit referendum much was made of the importance of Nissan continuing production in the UK. When the country finally agreed a deal with the EU, Nissan again confirmed its intention to stay, adding batteries to the workload of the already busy Sunderland plant.

But while Nissan’s future in the UK looks secure, over in Europe things are less certain. In the wake of Carlos Ghosn’s removal as head of the Renault-Nissan-Mitsubishi Alliance, various strategies for focusing the brands in certain areas of expertise or regions have emerged and business in Europe, for Nissan at least, looks to be diminishing – and it is light commercial vehicles that are at the heart of the cutbacks.

The Barcelona plant – home of the Nissan Navara and e-NV200 – will close by the end of 2021. Pick-up production will move to South Africa and the successor for the electric van based on the new Renault Kangoo will be built in Maubeuge, France. Distribution will also be cut in Eastern Europe and only the key markets of Germany, France, Italy, Spain, Scandinavia and the UK will be targeted as they push for more electric vehicle sales. The ongoing strategy of the Alliance, however, is even more curious and Nissan COO, Ashwani Gupta – formerly head of the Alliance LCV Business Unit – is ideally placed to know how commercial vehicles will play a role in both Nissan’s and the Alliance’s future.

“We have entered into the fourth generation of the Alliance with Renault, Nissan and Mitsubishi,” explains Gupta. “If you remember the first generation when the Alliance was started, we began with a common purchasing organisation, which was the main thing. The first generation we did purchasing, and we learned how to do it with scale – that was the purpose. The second generation of the alliance we started the cross-company teams and we did the C/D platform, which is today’s previous generation Qashqai, Koleos and Kadjar platforms. We did [learn] how to work with each other among the different cultures. This was in 2009. Then in 2014/15 we went for the converged functions, especially on engineering and manufacturing and some parts of quality and other functions.

“The main purpose of converged functions is to have common processes and common standards,” Gupta continues. “Based on this we came to know how we can improve the efficiency and effectiveness of our product development and product manufacturing. Then the fourth generation came in May 2020 when we announced two key policies as an Alliance. The first was leader-follower and the second was reference.

“When it comes to leader-follower, we said another way of eliminating duplication is to be fully dependent on the partner who has got the strength in it. For example, for the vans in Europe, Renault is extremely strong, so why should Nissan and Mitsubishi be spending their resources on this? We went ahead with the Mitsubishi Express based on the Renault Trafic and also went ahead with the NV200 – not only ICE but also E. With this we did not have to invest our resources in vans, but also because of our production capacity utilisation in Europe we could not afford the Barcelona plant and so we improved our fixed costs by increasing our production utilisation. But on the other side, we are getting a great product from a leader.

“This leader-follower system is giving us two things. On one side we are eliminating the duplication of resources, so we are getting access to the market and the competitive product, and on the other side what’s important is that we are able to concentrate on our strengths – for example pick-ups, C-segment and D-segment and so on. With this leader-follower process we are graduating from simply sharing the platforms and the powertrains and moving more towards the vehicle exchange between the three companies,” Gupta notes.

It’s clear that the rationalisation between the brands will affect all aspects of the Nissan portfolio, but an earlier casualty of the Alliance came in the shape of the light truck Nissan NT400 (also known as Cabstar). 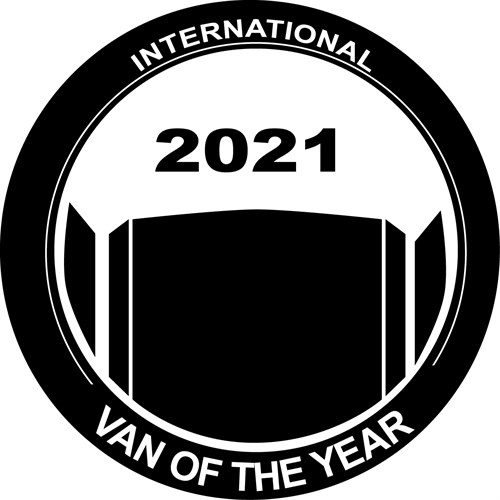 “When we decided to exit the trucks market we talked about prioritisation and focus. We had capacity of 7.2 million [vehicles] and wanted to bring it down to 5.4 million, and we started to do this by looking at the models where we have fewer products or losses, or don’t see a future in terms of powertrain and emissions regulations. We decided to exit all those markets and unfortunately light trucks were among them as we thought it was not a strategy for Nissan to move ahead with them in terms of regulations and customer perception, especially in Europe,” Gupta says.

One area where Nissan has been historically strong is in the pick-up segment, but with fellow 4x4 experts Mitsubishi now in the Alliance their collective strengths could become a potential headache.

Speaking more broadly about the Alliance, Gupta sees obvious cost-sharing benefits to the new pick-up strategy, which Mitsubishi is widely believed to be the leader in.

However, he points to the markets in South America where the presence of Renault production facilities has enabled Nissan to expand its share of the pick-up sector, and where the Alliance will play an even more crucial role in the development of alternative-fuel models. “Pick-ups are one of the strengths of Nissan. We just launched Frontier in the US, and in all the markets where we have launched the new Navara it is doing really well. Then we have the challenge in Europe; I do believe we need to do something on the pick-ups but to produce a battery EV on a ladder frame vehicle will be a major challenge. That is where we are studying different options for electrification. Either it’s PHEV or it’s E-power direct drive because at the end we need to have the towing capacity. We have options, we [could] wait for solid state batteries or we will do something on PHEV. For sure, the frame vehicles will also go for electrification, one day. But they are not yet mature.”

Gupta speaks of the choice a customer has when making a vehicle purchase, breaking the decision down into one of function or emotion.

He says an LCV’s function has more value than its emotional appeal, which is why customers also look to the brand network and the customer experience. Yet the push for electrification could risk blurring this division, which in turn could leave Nissan and the Alliance with a difficult sales pitch to its customers, but Gupta knows the brand has been there before and is not afraid of being ahead of the curve.

“At first in 2010 when Nissan decided to launch an electric vehicle the customer base didn’t exist, and governments didn’t ask for it. No regulations existed and the business case didn’t exist. We did it just because we wanted to demonstrate our capability to drive the innovation and put the technology on the road,” Gupta says.

If Mitsubishi’s role is to develop the off-road platform for the next generation of pick-up truck, could Nissan’s responsibility be to electrify it? While Mitsubishi has a strong pedigree with its plug-in hybrid models, Nissan’s strengths lie in the full-electric product. The balance of power and workload remains an intriguing dynamic in the fast-evolving Alliance.

A decade on from its first EV, Nissan’s next push into electrification in a fast-maturing market has a different feel to it but one that is surely bolstered by the strengths of the Alliance, where consolidation and co-operation are certainly the new and most important buzzwords for the partnership.

Putting a value on emotion

I bought a new car recently and was shocked to see the size of the discounts available on the old model.

In light commercial vehicles the changes between models are either so infrequent or so minor that something like an occasional facelift here or there doesn’t dramatically affect the residuals, but while looking at the new ‘skateboard’ chassis technology proposed for an electric commercial vehicle it got me wondering if product life cycles for vans might start decreasing leading buyers to become more interested in having the latest model.

It’s just a theory, but if the skateboard platform is the expensive component with all the technology bolted to it, wouldn’t replacing the boring panel bits become a lot simpler? Could the traditional eight to ten-year shelf-life of a particular looking van therefore begin to fall?

In the main feature, Nissan’s Ashwani Gupta says there’s functional and emotional purchases – and vans are functional. But what if these skateboard designs and modular bodies could free up more choice of designs too? Could we see more frequent model launches, and how would this affect residual values as a result?