Battery electric power is arriving at speed but hydrogen has a vital role to play in future transportation too. 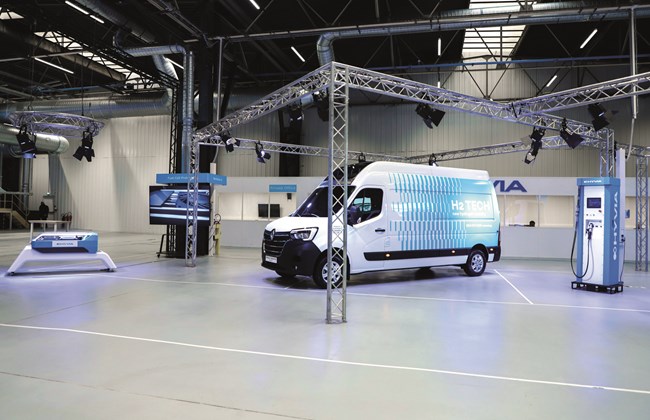 The electrical revolution is coming, in fact by the end of this year it may well be upon us because most manufacturers will, by then, have credible electric light commercial vehicles available and on the market.

The complete electric ranges of Peugeot and Citroën, which include small, medium and large vans, is undoubtedly a statement of intent from the French side of the Stellantis organisation, but a new electric Renault Kangoo (the model that prompted the electric van movement back in 2012) will be joined by an electric Mercedes-Benz Citan, not to mention a second generation eVito. Then there is the not so insignificant arrival of the Ford E-Transit, plus the stylish Volkswagen ID Buzz Cargo.

Electric van buyers will finally be faced with genuine choice, not only of brand and model but also body sizes, shape and function. But, despite the increased choice, van users will still be left with a difficult decision if their LCV needs require them to travel long distances or mean that they do not have the time to stop and charge.

New electric van registrations accounted for just 3.6% of the market last year, according to the Society of Motor Manufacturers and Traders, with diesel still being the propulsion method of choice. Whether that is necessity, availability or hesitancy (or perhaps a combination of the three), a viable alternative for users that do not quite match the electric demographic needs to be found and it is hydrogen fuel cells that manufacturers are turning their attention towards.

Stellantis has already revealed its intentions with a fuel cell version of the Vauxhall Vivaro-e Hydrogen due to reach the UK in 2023 (see box) after being rolled out in selected European countries this year, including Germany and France.

Dr Lars Peter Thiesen, Stellantis’ hydrogen and fuel cell deployment strategy manager, said: “Fuel cell electric vehicles offer a zero-emission solution for customers driving frequent long distances or for those who have to fuel quickly and for those whose usage cannot be covered by battery electric. It’s not a question of either or [electric or fuel cell] but we need both.” 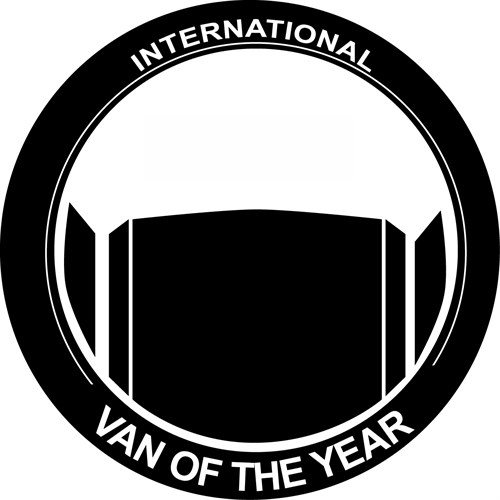 Thiesen has worked in the field of hydrogen for much of his career and envisions a fast-developing market with electric vehicles fulfilling the urban end of the spectrum and hydrogen catering for longer journeys as the logical evolution and solution to our quest for zero emissions. His view is also shared by Hyvia, the new joint venture start-up created by Renault and American hydrogen specialist Plug Power.

Its answer to hydrogen mobility will take the shape of a Renault Master van with a fuel cell mounted in the roof of the vehicle. Hyvia too sees hydrogen as the long range and fast-fill solution to light commercial vehicle needs and has just inaugurated its fuel cell production facility near Paris, where up to 1,000 fuel cells per year are expected to be manufactured.

The 3000m2 plant will also get a 1MW electrolyser to produce up to 450kg of hydrogen every day in order to test the fuel cells. Even the forklifts operating within the site will use hydrogen, shunning electricity in favour of the new fuel source.

According to CEO, David Holderbach, Hyvia’s aim is to provide “a full ecosystem” whereby it will be able to go to the customer, diagnose their needs and, should they require it, even provide them with their own electrolyser.

Andy Marsh, Plug Power CEO, says: “Hyvia will be providing a turnkey solution to the market – a unique offering that is just the start.”

Renault is equally optimistic about the development. Speaking about Hyvia, Heinz-Jurgen Low, senior vice-president of the LCV business unit, says: “Our strategy contains a clear view of the role of hydrogen in mobility. We are technology open minded, and fully committed to electromobility with battery electric and hydrogen vehicles. By 2030 we are planning for 100% Renault electric cars in Europe and, for LCV, we see an opportunity for hydrogen. We think about customers who don’t have enough time to charge their batteries and need faster, higher mileage driving.”

While Hyvia is still in its infancy, having been created in June 2021, in the same way it took the electric van market by storm with the Kangoo ZE, Renault expects similar results.

“They [Plug Power] bring to the table outstanding H2 technology,” Low adds. “We want to achieve 30% market share in Europe, when we talk about LCV hydrogen vehicles.”

Although 30% of a segment that is very much in its amoebic stage may not seem like much, Holderback, Low and Marsh seem content with growing Hyvia first to its 1,000 unit capacity before increasing their ambitions, much like Renault achieved with its ZE range of Master and Kangoo.

If after a decade, it is only now that its electric ambitions are beginning to bear fruit, the hydrogen revolution may well be accelerated – not least because Renault already has credible mainstream competition from Stellantis to help educate and energise the sector. 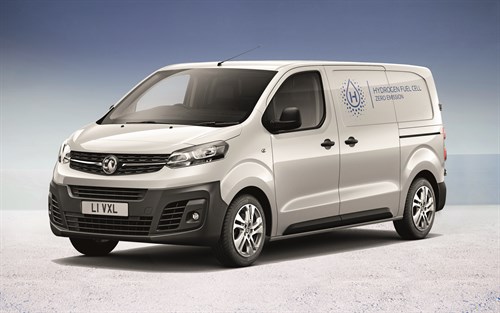 Vauxhall has plans to add a hydrogen Vivaro van to its UK range as early as next year with power coming from a 45kW fuel cell. Described by Stellantis’ Dr Lars Peter Thiesen as a mid-power concept, it sits between a full-power hydrogen-only system and a range extender fuel cell battery electric vehicle (BEV).

Power is routed through a 10.5Wh lithium-ion battery, which on start-up and under heavy acceleration provides the peak power. Once up to operational temperatures, the fuel cell charges the battery much in the same way an internal combustion engine gives power to the battery of a plug-in hybrid like the Ford Transit Custom PHEV.

The Vivaro-e Hydrogen will take just three minutes to fill its 4.4kg tanks and will have a range of up to 350km. The battery adds an additional 50km of range.

Thiesen says the smaller hydrogen system with battery has several advantages over the full-power or range-extender solutions with better packaging of the hydrogen fuel system in the chassis and the fuel cell in the engine bay.

The fuel cell is constantly running at its optimum to charge the battery making the system more durable. A smaller fuel cell should also make the hydrogen Vivaro cheaper than a full-power fuel cell system.

Load carrying capacity will be 5.3m3 or 6.1 m3, which is the same as the medium- or long-wheelbase BEV and ICE vehicles, respectively. Payload will be up to 1,100kg. 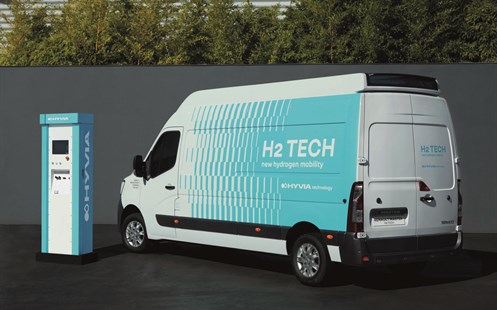 Built on a Renault Master chassis, the Hyvia hydrogen van will look to closely mirror the capabilities of the diesel Renault Master. Built on a 4t GVW platform, the weight of the 250kg fuel cell, which consists of around 450 individual components, as well as storage battery, motor and roof-mounted tanks capable of storing 6kg of hydrogen, still enables a payload of 1t on a chassis cab. Although taller than a standard van, the loadspace remains unchanged with 12m3 of capacity.

The 30kW fuel cell is paired to a 33kWh battery pack, which feeds power to a 57kW motor, giving a range said to be in the region of 500km.

Road-going hydrogen vehicles will be operational on the continent this year. The plan is to introduce the right-hand drive vehicles in the UK at some point in 2023.

One thing that struck me when I first saw the hydrogen powered Renault Master from Hyvia in the summer last year was its ungainly proportions.

The roof-mounted fuel tanks are of a considerable size and the already large van is made even bigger by their addition.

Of course, Hyvia knows this and said as much to me at the inauguration of the plant this last month. While not confirmed, it would seem that there are already plans to internalise the tanks and fuel cell within the existing silhouette of the Master van.

This will be made possible by the introduction of the new Master van, likely to be unveiled later this year, which will be friendlier towards the repacking of not only electric van components like motors and batteries, but also hydrogen fuel cells and tanks.

The automotive industry is always thinking several steps ahead when it comes to the evolution of its products, but could the focus for developing new platforms better suited to EVs still pose a problem when the demand for hydrogen takes off?

Will we, in five years time, be seeing increasing numbers of these new “electric chassis” retrofitted in the way ICE vans have been for BEV powertrains to accommodate hydrogen solutions?

Only time will tell, but it would seem that for a large van like the Master, this duel fuel solution of the newest kind is very much on the table.