The Movano had a French feel, long before PSA took over Vauxhall. 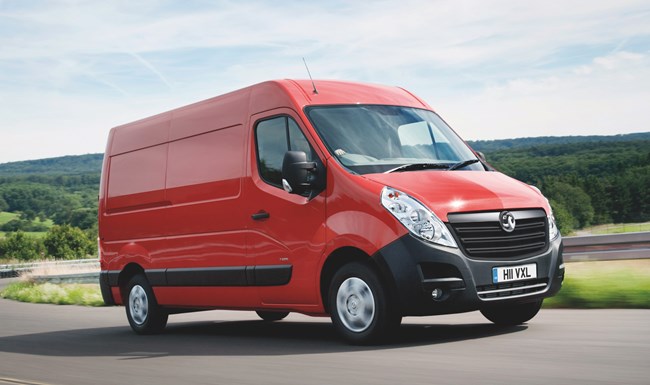 The Renault Master first appeared in 1980, boasting huge load volumes housed in a quirky egg-box design. In 1997 a second generation model was given not only a more conventional appearance, but a split personality. It was also sold as  the Opel and Vauxhall Movano, giving Renault and its new found partners a three-pronged attack on the European 3.5t class to rival the Citroen / Peugeot / Fiat conglomerate of Sevel.

This Mk2 version of the Master lasted until 2010 before the Mk3 version, the second version to wear a Movano tag, appeared and with a facelift eight years in, saw GM Europe’s large van up to the PSA take-over.

With all these permutations, you’d expect myriad engine options, but no, they are all hauled around by a technically humble 2.3 four-cylinder common-rail turbo diesel. In 2010, it began with a 100-150 hp range, which might not sound a lot to our younger readers but fear not. The Renault unit delivers its torque in a wide, progressive band impressive beyond the figures and instantly rivalling the legendary Sofim diesel in the Ducato. The 2019 facelift ushered in the, by then, de rigueur BiTurbo, offering four outputs from 130 to 180hp, depending on model and driven axle choice. With all but the lowest powered single turbo unit, the Movano drives well.

Excellent torque spread, comprehensive gear ratio spacing and a lofty final drive make for relaxed and economical progress. The six-speed manual can be supplanted by the automated Tecshift at mid-hp level, but don’t bother.

The Movano is comfortable has good seats, good visibility and a moderate level of technology – without being cutting edge.

It feels less performance-focused and more profit-focused, which we like. General quality is good, avoid ex-rentals and site hacks but high miles don’t bother it.