The Peugeot Expert has grown and changed, but not lost sight of its aims. 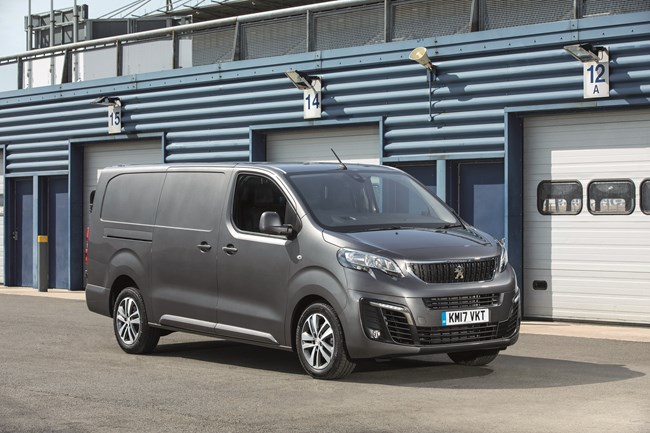 The Peugeot Expert was born a triplet. The SEVEL partnership of  Citroen / Peugeot joining forces with Fiat was a force to be reckoned with in the European van market, and aimed to compete en masse with Ford and Volkswagen’s dominance. Alongside a trio of 3.5t contenders, the Sevel-Nord trident were Citroen Dispatch and Peugeot Expert with Fiat’s Scudo completing the line-up. It was 1994. This camembert wedge shape continued to 2006 – with a facelift in 2004 – while the second generation had a tweak in 2011 before giving way to the full third generation we feature here from 2016.

Three lengths – Compact, Standard and Long – are available with overall lengths of 4.6m, 4.95m and 5.3m respectively. All are 1.92m wide and the same in height, making for easy and consistent access to residential and industrial premises for domestic or facilities management work.

Load bay lengths are 2.61m, 2.5m and 2.86m with internal widths of 1.6 metres and headroom of 1.4m. This creates load volumes of 4.6, 5.3, and 6.1m3 respectively. That’s decent for a van of this class, but the lack of a higher roof option will limit its appeal for some trades, although the Moduwork fold-flat passenger seat option adds another half-a-cubic metre to the total.

Payloads range from 1,150 to 1,440kgs depending upon length and specification and towing capacities of up to 2,500kgs are up for grabs. Standard twin side loading doors also bode well.

Build quality is patchy, the list of recalls is longer than the load bay and the BlueHDi dislikes short-run urban work. A three year, 100,000 mile warranty and two-year 25,000 mile service intervals are decent

The lack of a high roof version limits the appeal and the cab is rather cramped. The driving position is nothing short of lacklustre. The payload and punchy engines help, but it trails the class leaders.