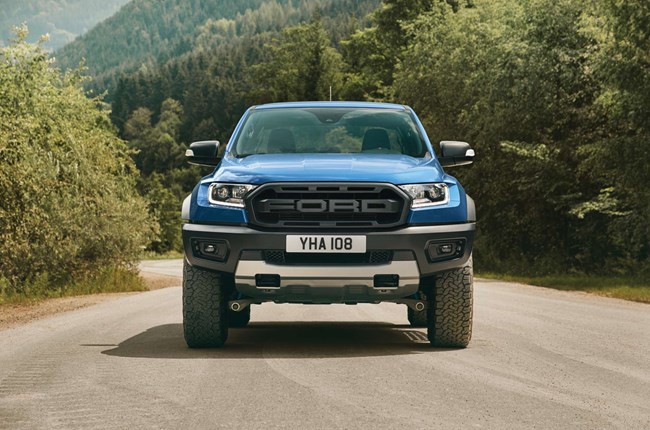 The pick-up and 4x4 sectors provided the bright spots in an overall light commercial vehicle market that last year laboured under the strain of the economic uncertainty caused by the interminable Brexit wrangling and a fall in fleet purchases, and actually showed resilience to record a year-on-year decline of just 1.3% to 357,325 registrations.

The market did catch a cold in December, however, with 3,745 pick-up trucks leaving showrooms – a fall of 8% year-on-year – leaving just the plucky 4x4 segment to buck the trend with a leap of 124% to 92 sales.

It was a busy year in the 4x4 sector with notable models arriving from Mitsubishi, in the shape of a Shogun Sport Commercial, and Toyota, with its Land Cruiser Utility Commercial.

Both are serious off-roaders, unlike the less rugged Dacia Duster Commercial, which has now departed the scene.