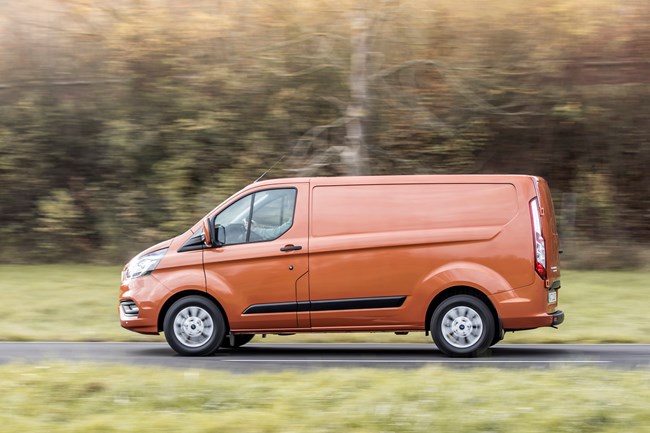 The number of new LCVs registered in the UK was down 1.3% during 2018, according to the Society of Motor Manufacturers and Traders (SMMT).

Overall, 357,325 LCVs were sold during the year, making it the fourth-best on record.

The strongest performing market segments were pick-ups, up 4.3% with 53,613 registered, and four-wheel drives, up 303.4%, though the latter make up a tiny fraction of the market with just 1,795 registered.

Although the market’s annual performance was steady, the monthly registration figure for December was less encouraging, with an 8.8% fall year-on-year.

SMMT chief executive Mike Hawes said: “This sector is a key indicator of business confidence in the UK, and operators need stability to renew their fleets.

“December’s performance was worrying, as was the overall drop in fleet purchases.

“Business confidence depends on government providing the right conditions, which first and foremost means taking a ‘no deal’ Brexit off the table.

“We have a strong and competitive commercial vehicle market in the UK, one that can flourish in the right economic climate.”

The Ford Transit Custom, which is the UK’s third biggest selling vehicle overall, finished 2018 as the best selling van by a distance, with 54,806 registrations, ahead of the Ford Transit on 32,694 and the Volkswagen Transporter on 21,763.

Completing the top five were the Mercedes-Benz Sprinter with 21,278 registrations and the Vauxhall Vivaro on 19,232.