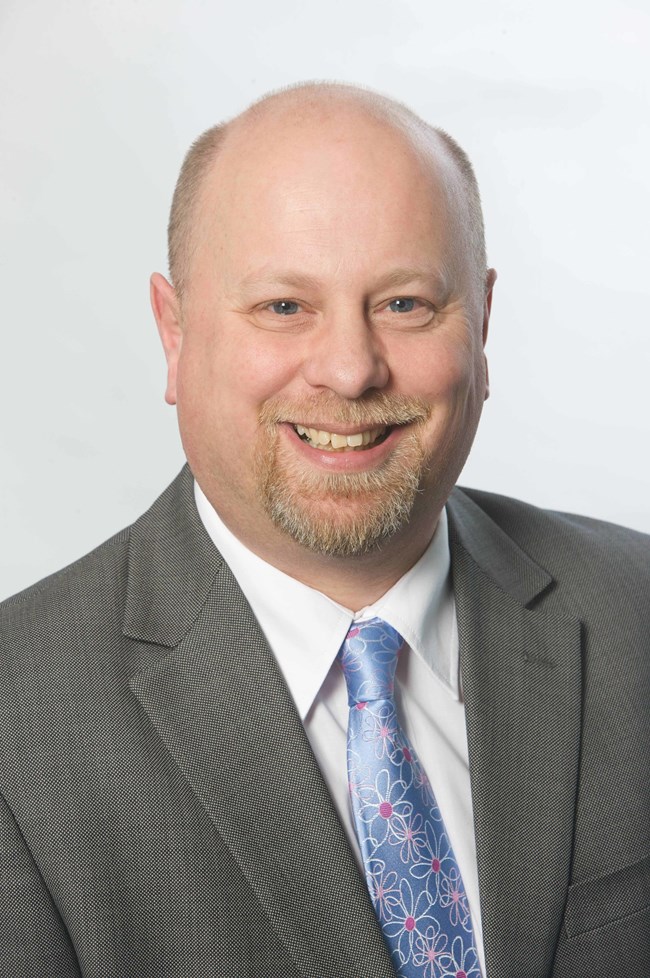 Eddie Parker: “Streamlining of custom bodies for LCVs has come a long way in recent years."

The adoption of the WLTP fuel economy and emissions test cycle for vans could discourage fleets from taking on fuel-saving designs, according to leasing company Arval UK.

It says this is because the WLTP data being used for converted and bodied chassis only takes into account the frontal dimensions of the vehicle, and does not include any streamlining measures fitted by body builders such as aerodynamic collars and bulkheads.

According to the firm’s product manager for LCVs, Eddie Parker, the issue is likely to affect Luton and box bodies that are widely used by businesses ranging from individual traders through to major fleets.

Parker said: “Streamlining of custom bodies for LCVs has come a long way in recent years. Features designed to reduce the drag of the van can have a very worthwhile impact on fuel consumption, perhaps 3-5%.

“However, this fact is not recognised in the WLTP data produced for body builders, which only take into account the frontal area of the vehicle. This approach doesn’t recognise the value of streamlining.”

Parker said that while streamlined designs would still bring benefits in terms of the real world economy figures achieved by fleets, the overall picture would potentially become muddled.

He said: “If the measures undertaken by body builders to improve fuel consumption are not recognised in the WLTP figures, then there is no widely recognised third party evidence of the positive effects of streamlining, which could have an effect on levels of adoption.”

Parker added that despite this concern, Arval was supportive of WLTP in general and believed that its introduction would be a positive move.

He said: “WLTP provides buyers of vans, whether they operate one or a thousand, with a much better guide to how their vehicle will perform in the real world, which is something that we very much welcome.

“Also, the introduction of WLTP for LCVs has been much smoother than for cars thanks to lessons learnt by manufacturers at that time, especially when it comes to overall supply of vehicles. These are major positives.

“However, the lack of recognition for streamlining is potentially an issue and we believe there is a strong argument for revisiting the subject.”