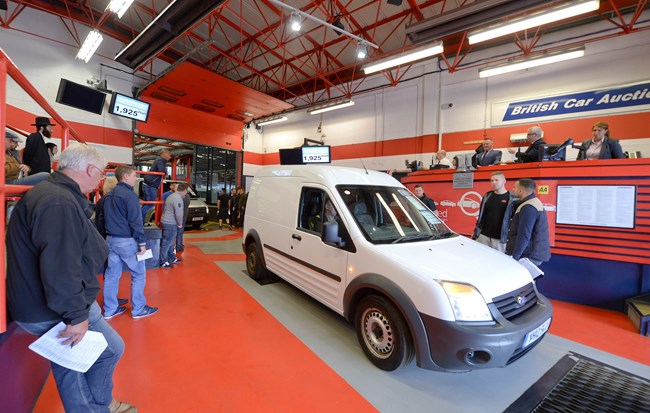 The average price of used LCVs sold at auction went up by 2.8% during May, according to newly-released figures from BCA.

Values for part-exchange vans rose by £95 (2%) during May to £4,708 – the fourth-highest figure on record, and a 7.2% increase on May 2018, although thecomparitive age and mileage of vehicles sold was down.

“Across the network, professional buyers continue to focus on good-quality, well-presented stock to attract retail customers, although vehicles presented for sale with damage or poorly prepared need to be sensibly valued to sell first time.”