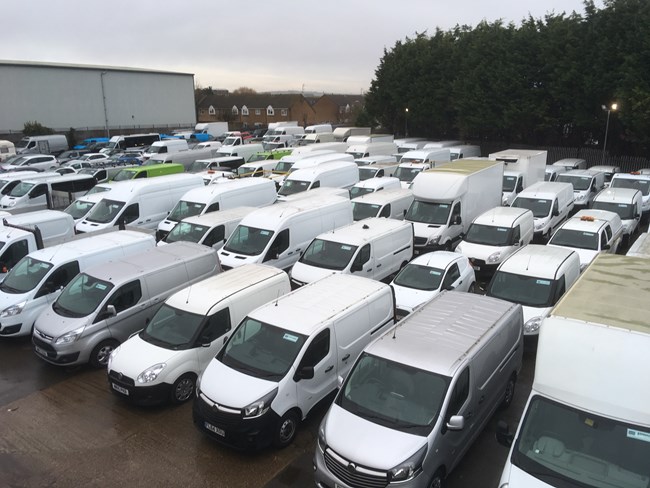 Brexit and the new London Ultra Low Emission Zone (ULEZ) are having an impact on the UK’s used LCV market.

That’s according to Shoreham Vehicle Auctions (SVA), which says that while the general level of prices and demand remains high, businesses have become more cautious and are buying cheaper vans, rather than taking out a loan or using their own cash to buy a more expensive model.

It says this is reflected in dealers’ buying patterns becoming unpredictable, with specialist higher cost stock such as tippers, and models currently in high supply such as Ford Transit Customs and Volkswagen Caddys, in demand one week and tough to sell the next.

SVA adds that London operators are having to invest more in Euro 6 vans, ready to comply with the ULEZ when it comes into force on 8 April, while companies that don’t work in London are picking up lower-priced Euro 5 vans from defleeting rental firms.

SVA commercial vehicle sales manager Tim Spencer said: “Many smaller companies who buy the majority of used vans are currently investing £4 to 8,000 in a used van rather than £10 to15,000 with Brexit still hanging over the economy.

“Used LCV prices haven’t fallen dramatically and there is no sign the market is going to see a major downturn, but we are aware of a definite change in buying habits and confidence caused by Brexit and the ULEZ.”