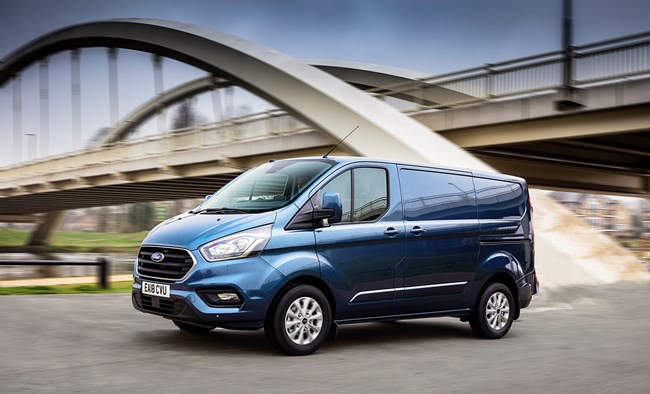 The number of new LCVs registered in the UK grew by 2.4% in 2019, according to figures from the Society of Motor Manufacturers and Traders (SMMT).

A total of 365,778 LCVs were registered during the year – the third highest total on record.

The annual market figures were helped by a strong end to the year, with LCV registrations in December up by 7.8%.

The SMMT said the December market was boosted by an easing of regulatory changes and attractive offers on new models, while the overall growth in 2019 was down to buyers being keen to switch to new, cleaner models to comply with clean air zone requirements and meet increased demand for online shopping deliveries, despite political and economic uncertainty persisting for much of the year.

SMMT chief executive Mike Hawes said: “A healthy van market is good news for the industry, environment and exchequer and so the rise in 2019 registrations is very welcome.

“As we enter a new decade, however, we need this upward trend to continue if we are to address environmental concerns. The quicker these new vehicles become commonplace, the quicker their positive impact on air quality and climate change will be felt.

“Manufacturers will continue to invest in new, cleaner technologies but, ultimately, it is businesses that will determine the pace of change. Business positivity is essential to give companies the confidence to invest in their fleets.”

The Ford Transit Custom easily retained its place as the UK’s bestselllng LCV in 2019, with 52,512 registrations, more than twice as many as the second-placed Ford Transit, which recorded 26,237.

The Mercedes-Benz Sprinter came third on the sales chart, with 25,862 registrations, ahead of the Volkswagen Transporter (19,608) and Vauxhall Vivaro (18,029).