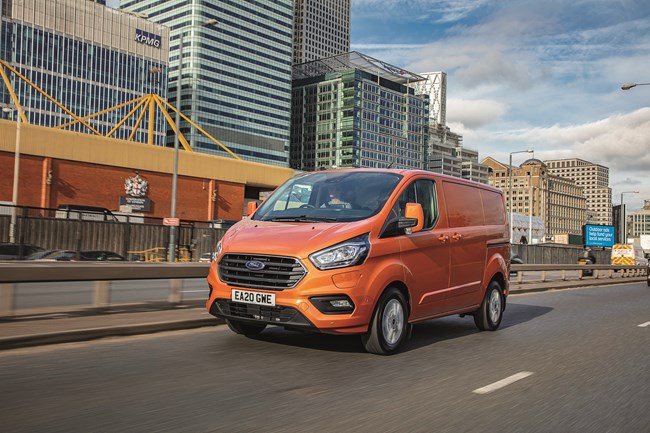 The UK new LCV market grew by 26.4% year-on-year in September, according to data from the Society of Motor Manufacturers and Traders (SMMT).

However, the organisation warned that this was largely due to poor sales in September 2019, when the market was affected by regulatory changes, and pointed out that the 52,096 registrations seen last month was 6.6% down on the average September figure seen between 2014 and 2018.

Last month’s strongest performing market segment year-on-year was the usual market leader, vans weighing 2.5t-3.5t, which saw registrations up by 40.9%, and accounted for well over half the overall sales total, with 31,466 units shifted.

The only market segment to see a fall year-on-year was vans weighing less than 2.0t, with registrations down by 2.5% to 2,852.

For the year to date, the overall market remains down by 27.4%, with the coronavirus pandemic obviously a major factor.

“However, the context of these figures is important as the headline growth belies a very weak September 2019 and is still short of the rolling average.

“From new social distancing restrictions, to job losses as the furlough scheme comes to an end next month, and the ticking clock that is the end of the Brexit transition period, the next quarter holds myriad challenges for the industry.”

The Ford Transit Custom comfortably reclaimed its spot as the UK’s bestselling LCV in September, with 8,437 registrations.

Second place went to the Ford Transit, with 3,764 registrations, just ahead of the Ford Ranger with 3,744.

Rounding out the top five were the Volkswagen Transporter, with 2,937 registrations, and the Vauxhall Vivaro with 2,825.