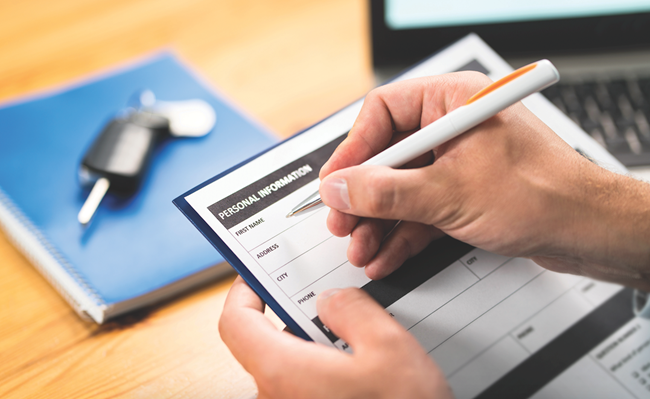 Average van driver insurance premiums fell by 2.3% in the last three months, according to data from analytics company Consumer Intelligence.

It says the dramatic reduction in journeys during to the coronavirus lockdown meant fewer claims being made, with insurers in turn passing those savings on to customers.

Although prices have fallen recently, they had been hovering around their all-time high point in March, and Consumer Intelligence says the situation could change again in the months ahead.

Pricing manager John Blevins said: “As motorists take back to the roads now lockdown has eased – with perhaps even more vehicles on the road than before with people avoiding public transport – claims numbers are likely to rise and so, too, will premiums.”

Consumer Intelligence says that over the last year, van drivers aged under 25 have seen a 14% drop in premiums – but adds that they are still charged more than other drivers, at £3,347 on average.

Average premiums for drivers using their vehicle for business and those using their van as a car substitute are now fairly close, at £1,063 and £1,072 respectively.

Business users have seen their premiums fall by 0.8% over the last 12 months, while those with a ‘social, domestic and pleasure’ policies have seen a 1.2% drop over the same period.