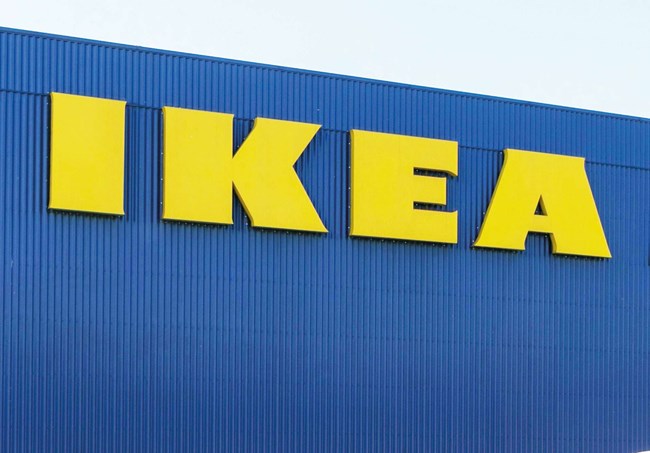 Home-furnishing giant Ikea is to make its entire UK van fleet zero-emission by 2025 in response to the changing clean-air zone policy landscape.

Angela Hultberg, head of sustainable mobility at the firm, said there was a lack of clarity from central government over future vehicle standards for towns and cities across the UK that are adopting clean-air zones. “There is no government harmonisation and we’re seeing cities doing their own things and this is becoming difficult,” she told What Van? “If we go all-electric we cover everything, so it isn’t all about having to ask ‘what’s the policy in London? What’s the policy in Birmingham, Bristol and Manchester?’”

Hultberg said the change to a zero-emission fleet has been hindered by a lack of available and suitable vans and claimed she is having to specify bespoke vans from manufacturers in order to bring about the change, while she also bemoaned a lack of charging infrastructure. “We need to have vehicles that are suitable for our operations and this is why I am in a position where we are interacting with OEMs and are giving them specifications of what we want. The main barrier [to going electric] is availability along with charging infrastructure – again, there’s not enough of it. Why are we – a home-furnishing company – building charging infrastructure? Why are we spending millions setting up chargers? We should be making bookcases but we’re building chargers because it is a barrier and we need to get past it, even if it means we need to set them up.”

She added that Ikea is in the “very fortunate” position of being able to throw money and resources at the problem to tackle the change but added that she is concerned smaller companies will not be able to afford to go green.

“If you’re a small service provider and your whole livelihood depends on one to five vans it will be tough to change that to a technology you haven’t tried,” she warned, adding: “However, big players like Ikea have a role to play as we can make that transition for the smaller suppliers. The big fleets need to transform and then that will trickle down into the second-hand market.”