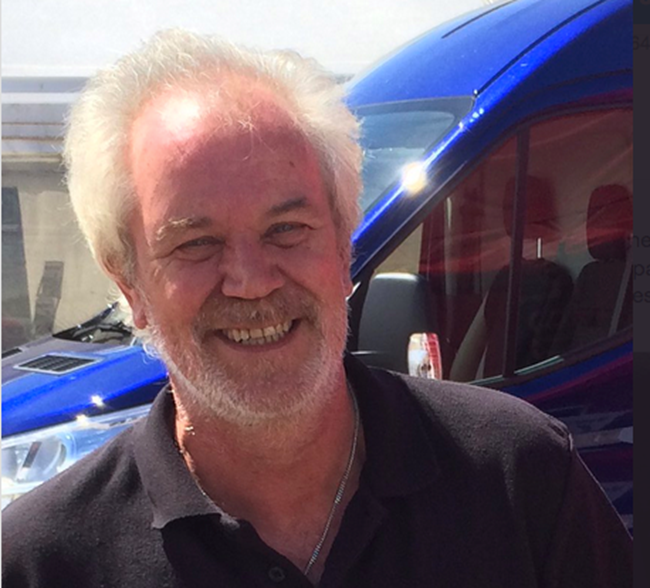 It is with great sadness that we report the death of former What Van? editor Neil McIntee after a short battle with cancer. A prominent motoring journalist widely-respected for his expertise, he began editing the magazine in 1993 and continued in that role for more than 16 years.

Prior to joining What Van? he worked for Autosport, Autocar and Which Car? building up a well-deserved reputation as a skilled driver who could back up his opinions with considerable technical knowledge. Before he became a journalist he worked in the music industry, having graduated from Leeds University in the early 1970s.

Neil was liked and admired by his colleagues and respected by all the vehicle manufacturers he dealt with. A familiar figure at van and pick-up events and at commercial vehicle shows, he will be hugely missed.

We would like to extend our condolences to Neil's wife Sirpa at this sad time.

Had Neil's life taken a different turn he might have become a vet. His father was a veterinary surgeon - his duties included acting as the course vet at Wolverhampton Race Course - and Neil worked as his assistant when he was a youngster.

His dad was a keen amateur rally driver; hence one suspects Neil's interest in all things automotive.

Neil and I attended umpteen vehicle launches at home and overseas. Driving together we managed to get lost in almost every country in Europe, due mainly to my inability to read a map; this was before the days of satellite navigation.

Thankfully Neil was a far better driver than I was a navigator, and we always managed to get to our destination; eventually!

I worked with Neil for many years and always looked forward to seeing him. He was great company and a true friend.

Life will not be the same without him.