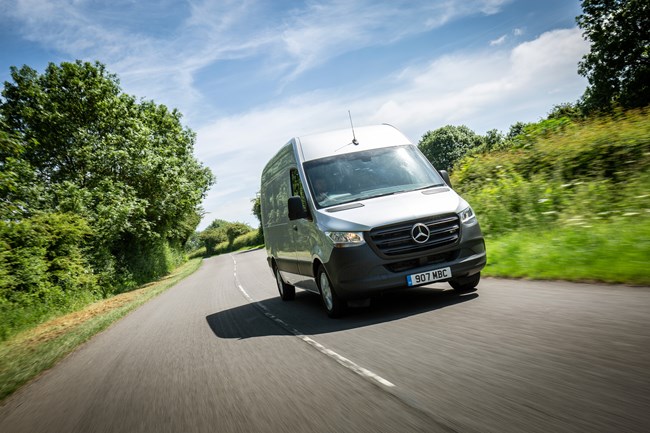 The average cost of van insurance premiums rose 2% over the last 12 months to hit a record high of £1,881 in March, according to market analyst Consumer Intelligence.

The biggest price rises were experienced by older drivers with the over-50s seeing increases of 6.6% but the highest prices are still paid by under-25s at an average £4,415, despite prices for 17 to 24 year-olds falling by 9.9% during the last 12 months.

Consumer Intelligence says the absence of a widespread telematics presence (to monitor driver behaviour) in the van sector, in contrast to the car market, has contributed to keeping prices high for young drivers.

The analyst expects pricing turbulence in the coming months as the number of van drivers falls during the Covid-19 lockdown and those that remain working spend less time driving.

It says while insurers are likely to make savings on claim pay outs, as a result of the number of vehicles on the roads falling by 59% compared to February, this will be tempered by delays to the planned whiplash compensation claims reforms.

According to a flash poll by Consumer Intelligence, more than half of sole traders have had to either cease trading or plan to in the months ahead due to work drying up in the lockdown.

“Many ‘man-and-van’ businesses are ceasing to trade because of the pandemic, with policy cancellations likely in the coming months,” said Consumer Intelligence pricing expert John Blevins.

“Reduced new business volumes or cancellations are likely to dent insurers’ profitability, so prices could yet go either way,” he added.

“Those who’ve cancelled their policies may see an increase to their premiums or, indeed, given the lack of claims made, potentially even a reduction – but it’s a risk they take.”

Once lockdown lifts, Blevins predicts it could be the army of UK van drivers who are the first to hit the road again to earn their livings.