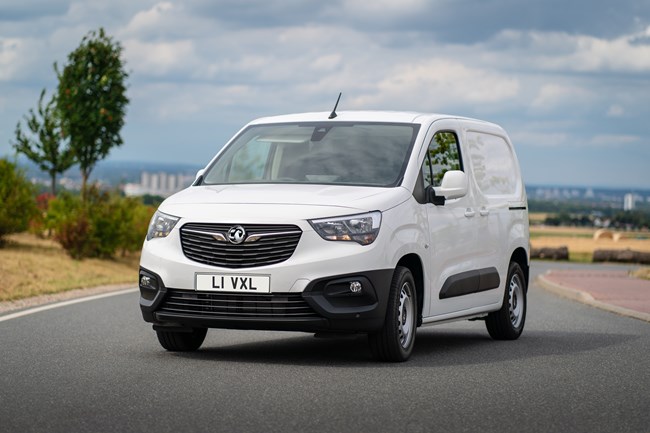 The Vauxhall Combo is the most affordable van for young drivers, according to Confused.com.

The price comparison site says it analysed 15 of the highest-rated small, medium and large vans across 10 metrics to determine which ranked best in terms of running costs, and also practicality, with factors including initial cost, annual tax and insurance, load capacity and fuel consumption.

It rated the Combo as number one, finding it the cheapest van to run overall, ahead of the Ford Transit Connect – although it said the latter model was cheaper to buy outright, and also the cheapest to fuel.

Completing the top five in the rankings were the Peugeot Partner, Citroen Berlingo – the second-cheapest van to run annually – and the Peugeot Expert, which was the highest-ranking medium van.

The MAN TGE was named as the best large van.

Confused.com’s Dan McCulloch said: “Choosing your van is an exciting step when starting out in a new trade or job. But now with so many different types of van available, making the right choice can be overwhelming.

“For most young van drivers, choosing one that is affordable, especially if you’re starting on an apprentice wage, is a key consideration. But also making sure you have the right size van for what you need is important.”