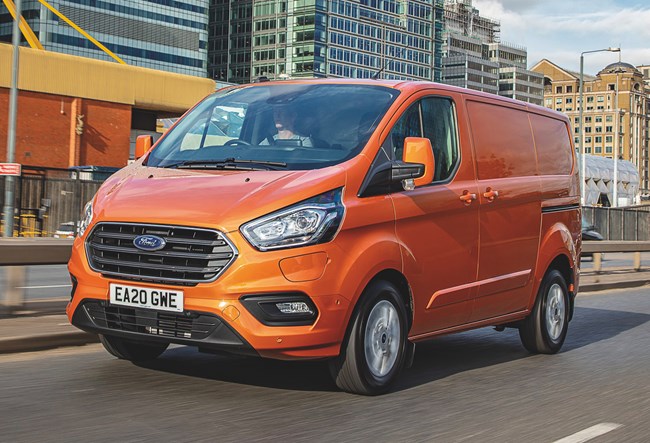 The UK new LCV market grew by 85% year-on-year in March – but this Covid-skewed figure was still down on expectations, according to the Society of Motor Manufacturers and Traders (SMMT).

It said 56,122 LCVs were registered last month, compared with 30,247 in March 2020, when the first wave of the pandemic brought a total halt to sales.

However, the SMMT said last month’s figures were still 10.9% down compared with the average March figures from the years 2015-2019.

The biggest growth was in fact seen in the niche 4x4 sector, where registrations were up by 174.2%, with 669 vehicles sold.

For the year so far, LCV registrations are up by 43.4% compared with 2020, but 1% down compared with the five-year pre-pandemic average.

SMMT chief executive Mike Hawes said: “Although a marked improvement on last year’s March numbers, these figures illustrate the impact Covid has had on the sector and how far away the van market is from the growth it was enjoying before the pandemic hit.

“However, as the country emerges from lockdown, vaccinations continue to roll out, and non-essential businesses reopen, the added confidence will hopefully help shift the gears from recovery to growth for the van market.”

The Ford Transit Custom finished March as not only the UK’s best-selling LCV, but its best-selling vehicle overall, with its 9,627 registrations during the month nearly 2,000 ahead of the most popular car.

Second place on the LCV sales chart was taken by the Ford Transit, with 4,516 registrations, ahead of the Volkswagen Transporter with 4,238, the Ford Ranger with 3,500, and the Mercedes-Benz Sprinter with 2,744.