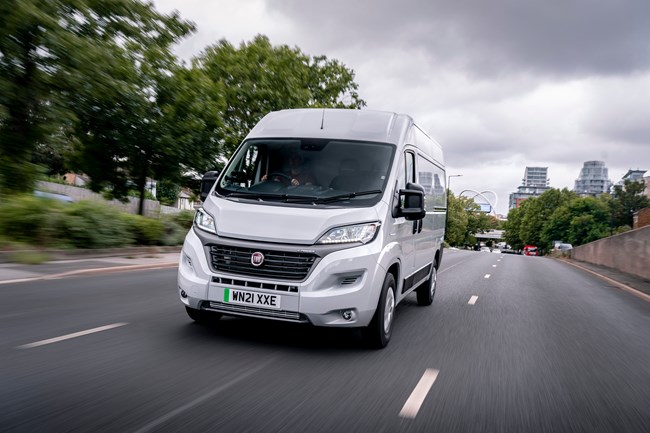 Drivers feel less stressed behind the wheel of an electric van than they do in a diesel equivalent, according to research by Fiat Professional.

Drivers also reported being less stressed in the electric van when answering a questionnaire on the subject following their drive.

Data showed the engine in the diesel Ducato made it four times louder than the E-Ducato, while the sound was also classed as 55% ‘sharper’, potentially making it more annoying and likely to cause stress.

Dr Williams said: “We already know that noise on the roads is a real problem for people who aren’t part of the traffic but finding out how drivers respond behind the wheel is still very new territory

“The results clearly show, especially the readings from the smart watch, a strong correlation between the quietness of the E-Ducato and lower levels of stress in comparison to an ICE van.

“That said, while the diesel was louder, a number of the participants found it to be a comforting and more familiar sound with a perceived level of stress only a fraction higher than the electric van.

“It’s a fascinating result and, given the movement towards electric commercial vehicles, shows there are potentially more benefits to van drivers going electric beyond things like cost saving on fuel.”