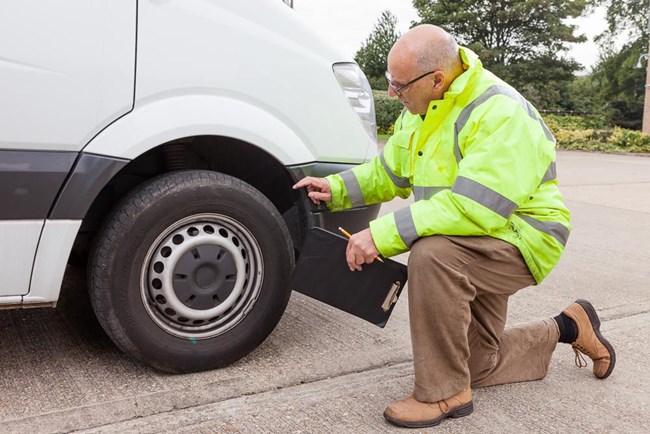 An operation in west London led by the Driver and Vehicle Standards Agency (DVSA) in May detected 14 vehicle offences relating to vans.

The DVSA, which checked vehicles leaving the Western International Market in Hounslow, found the vans to have either mechanical faults or to be overloaded. It claimed one van exceeded its legal weight limit by 84%.

Enforcement officers also discovered a van being driven with no vehicle tax and prevented another van from returning to the road until an illegal tyre was replaced, which also resulted in three penalty points on the driver’s licence.

“We carry out regular operations at large markets such as Western International to check vans and lorries leaving these sites are safe and drivers are following the rules. We always pursue those found flouting their road safety responsibilities.”

The operation in west London followed a DVSA raid on a wholesale market in March, which uncovered 24 vans with significant faults including defective brakes, tyres worn to the point of illegality, mandatory lights not working and extensive corrosion.