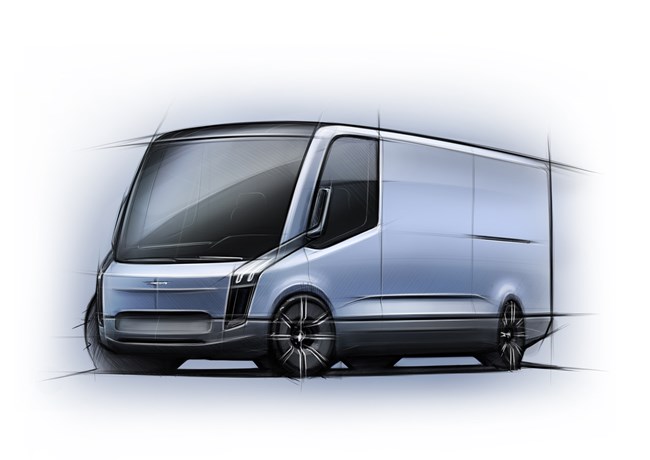 Up to 5,000 electric CVs a year will be built under a newly-announced scheme from Watt Electric Vehicle Company (WEVC).

The company says the vehicles will be built under its own brand, and on behalf of third-party manufacturers, at a new facility in the Midlands.

The vehicles will be built on WEVC’s Passenger and Commercial EV Skateboard (PACES) platform, which it says can form a basis for vans, trucks and buses.

WEVC says the platform can support any low-to-medium volume manufacturer, specialist vehicle converter or start-up. Its cell-to-chassis system means batteries are fitted directly to the primary structure, rather than in a separate pack.

It says its first prototype vehicle, produced with support from Innovate UK grant funding, will be revealed at the end of Q1 next year, with production set to start in 2023.

WEVC founder and owner Neil Yates said: “Our PACES architecture and manufacturing processes are flexible and scale-able, a first ‘off-the-shelf’ product specifically targeted for the low-to-medium volume industry capable of supporting any type of EV, with a cell-to-chassis structural battery system that optimises chassis stiffness and minimises vehicle weight.

“With ever-increasing pressure on urban emissions, coupled with the growth in home delivery, we have been approached by multiple commercial vehicle manufacturers and fleet operators, who are in desperate need of developing the next generation of electric vans, trucks and buses.

“As electrification of the sector only accelerates, what these companies need is a ready-to-go, sophisticated yet cost-effective EV platform on which to build their vehicles – that is WEVC’s PACES architecture.”