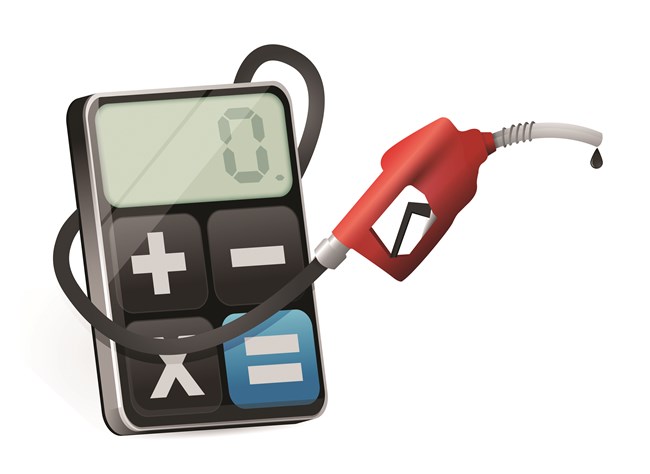 The price of both diesel and petrol at UK filling stations went up during November despite the wholesale cost of the fuels falling, according to figures from the RAC.

The RAC said the increases came despite the wholesale cost of diesel dropping by 7p per litre during the month, and the wholesale price of petrol by 10p.

It attributed this to the price of a barrel of oil falling from $84.74 to $70.90, with the discovery of the Omicron Covid variant sparking market fears.

RAC spokesman Simon Williams said: “Sadly, our data shows all too clearly that drivers are being taken for a ride by retailers at the moment.

“The wholesale petrol price, which is what retailers pay to buy new supply, dropped by 10p from mid-November, so we can’t see how any increase – let alone a 3p one – was warranted.

“Much earlier in the pandemic we saw retailers’ margin on fuel understandably increase as the oil price plummeted on the back of people being told to stay at home. Despite the news of a new Covid variant, we are in a completely different world now with car use near to pre-pandemic levels so retailers shouldn’t be taking huge profits on every litre of fuel they sell.

“We therefore urge them to do the right thing and cut their prices to much fairer levels as matter of urgency.”

Williams said the UK Government should intervene over the matter.

He said: “It’s a sad fact that the Chancellor’s fuel duty freeze last month, while welcome, simply wasn’t anywhere near enough to ease the burden now being placed on millions of households who have no choice but to use their vehicles.

“While the Chancellor could introduce a temporary cut in VAT on motor fuel it might be better for the government to ask the biggest retailers to explain why they’re charging such high prices for fuel when wholesale prices have dropped.”