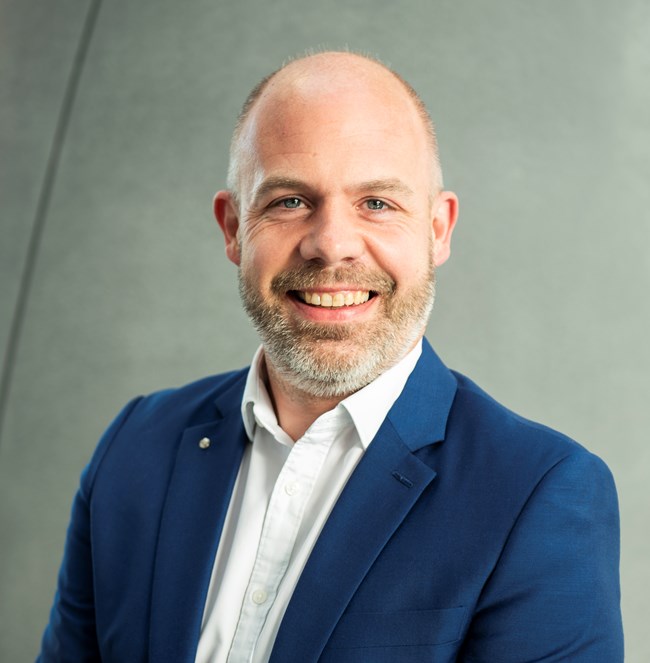 Rob Holdcroft has been named as the new head of fleet for Volkswagen Commercial Vehicles.

Holdcroft, who is currently the brand’s national sales manager, will move to his new role on 12 July.

He replaces Claire English, who is moving to Audi UK.

In his new role, Holdcroft will report to David Hanna, who was confirmed as head of sales operations last month.

Volkswagen Commercial Vehicles director Cian O’Brien said: “I’m pleased to see Rob stepping up to a new role in the team, bringing fresh ideas and ambitions, coupled with excellent knowledge and experience of our network and customers.

“We have an exciting course ahead of us, with the forthcoming launches of the new Multivan, ID. Buzz and ID. Buzz Cargo, and new Amarok in the next few years, as well as developments in electrification and digitalisation. I’m delighted to have an engaged team in place who are as excited as me to get stuck into the challenges.”