The Standard – Going green in 2021 to meet new ULEZ rules 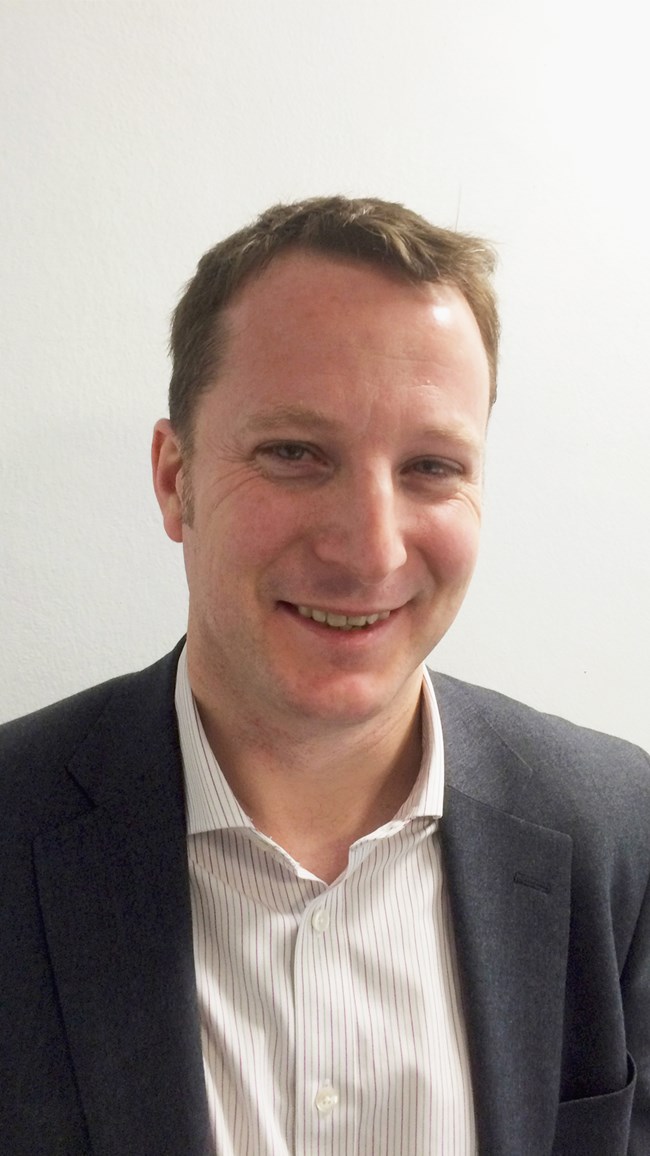 Environmental efficiency remains firmly on the agenda in 2021, as the government seeks to continue its goal of improving air quality and lowering carbon emissions in our cities.

Unsurprisingly, many of these emissions targets will affect the ever-growing van market which, for the most part, is concentrated around our busy urban environments. One such change, due to come into place later this year, is the extension to the existing Ultra Low Emission Zone (ULEZ) in London. From October 2021, the current London ULEZ will be extended outwards, with the North and South Circular roads acting as the boundary.

While the standard is not enforced against vehicle age, all new petrol vans sold since January 2006 were designed to meet Euro 4 standards and new diesel vans registered from September 2016 likewise will meet Euro 6 requirements.

A daily charge of £12.50 will be levied against vans within the ULEZ that do not meet these emission standards, with penalty fines of up to £160 per day for those who do not pay the daily fee.

It is important to note that ULEZ charges operate on top of the existing Congestion Charge daily fee with TfL setting up a range of payment options to ensure drivers are not caught out.

However, London is not the only city in the UK with air quality problems. The government is also taking steps to reduce levels of atmospheric nitrogen dioxide in five other cities through the creation of Clean Air Zones (CAZs) in Birmingham, Derby, Leeds, Nottingham and Southampton. Birmingham plans to launch its CAZ on 1 June 2021, while a similar scheme is being rolled out in Bath on 15 March 2021. Like the London ULEZ, both schemes are expected to levy daily charges for vans that do not meet Euro 4 or Euro 6 emissions standards.

While the ULEZ amendments use Euro standards as the benchmark for efficiency, there are other ways for van operators to lower emissions – whether they are driving in the city or the countryside.

Alongside these new government directives, van drivers should consider how accurate fuel management, route planning and driving techniques such as anti-idling can help to reduce environmental impact and running costs.

To find out how FORS can help van drivers lower emissions, visit fors-online.org.uk

The Standard is produced in association with: