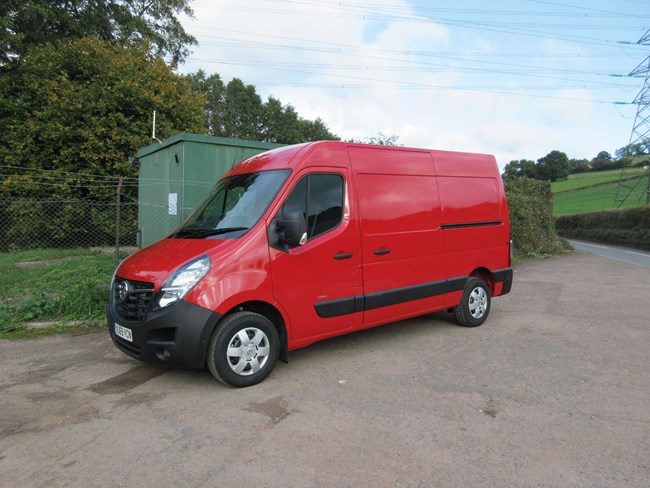 On the face of it one might assume that the latest Movano would be a cloned variant of the latest Peugeot Boxer and Citroen Relay.

After all, Peugeot and Citroen parent company PSA is the proud owner of Vauxhall and its continental sister brand Opel thanks to its 2017 acquisition of General Motors Europe.

Not so. Like its predecessor, the Movano is in fact a rebadged version of Renault’s recently revamped Master.  This means that what is fundamentally the same model is once again available through four different dealer networks. Nissan markets it as the NV400 while Renault Trucks sells it as the Master, but at gross weights that run all the way up to 6.0t.

The Movano comes with a restyled front end, changes to the dashboard and a host of onboard safety systems offered as standard or as options. A revamped 2.3 CDTi diesel is the only engine available, with more power on tap and fuel consumption said to have been cut by as much as 17%.

A six-speed manual gearbox is standard with a six-speed automated gearbox offered as an option.

Like its predecessor, the Movano is marketed as a chassis cab, a chassis double-cab, a platform cab, a van, a crew van and a minibus. Gross weights run from 2.8t to 4.5t while van cubes extend from 7.8m3 to 17.0m3, with the choice of either front- or rear-wheel drive. There are four overall lengths, three overall heights, and van payload capacities range from 898kg to 2,148kg. Only one level of trim is offered, under the Edition banner.

We got to grips with a 150hp front-wheel drive L2H2 van with a 10.8m3 load bay and propelled it down the M5, M4 and M32, and into the centre of Bristol. From 2021 the city will be imposing tough restrictions on diesel vehicles – a controversial decision that has been heavily criticised.