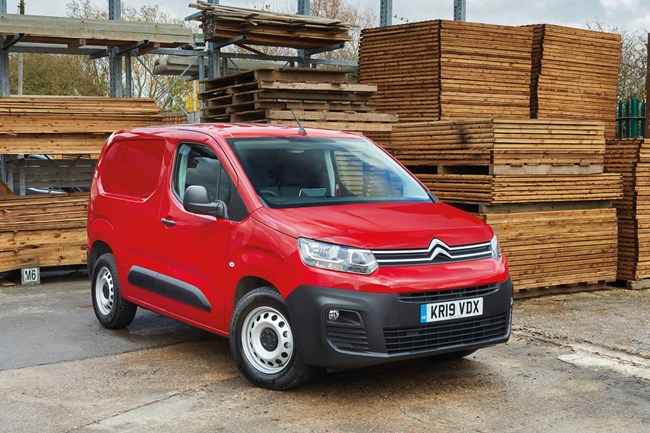 Our 2020 Light Van of the Year award goes to a quartet of vans, which, although they have stylistic differences, share the same platform.

It is a reflection of the degree to which manufacturers have become intertwined with one another in recent years as they seek economies of scale, and look to share the rising cost of technology between them.

Citroen’s Berlingo, Peugeot’s Partner and Vauxhall’s Combo Cargo are all products of PSA, which acquired Vauxhall and Opel from GM in 2017 and at the time of writing is pursuing a 50/50 merger with Fiat Chrysler. 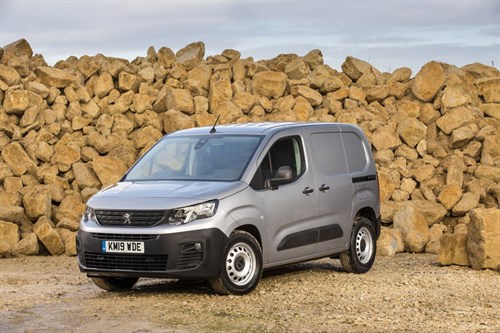 Toyota has elected to platform-share with PSA as a cost-effective way of entering the light van market, and has called its model the Proace City, which was launched at the 2019 CV Show, with the first examples destined to be in customers’ hands in March.

Toyota may be a little disappointed it is late to the party: between them, the Berlingo, Partner and Combo Cargo drove off with our prestigious 2019 LCV of the Year Award last December.

No matter which brand you opt for you will come away with a fuel-efficient compact van that is well-designed, well-equipped and well put-together, with engines and transmissions that are well-matched to their task.

Two wheelbases are up for grabs that give two different overall lengths: L1 and L2. One roof height is offered, giving a load cube of either 3.3m3 or 3.8m3. Fold down the passenger seat where possible and you can boost the amount of cargo space available to 3.9m3 and 4.4m3 respectively. Gross payload capacities run from 660kg to 1,009kg. 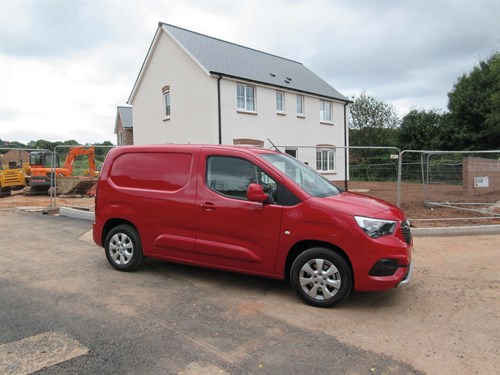 Most prospective purchasers will want to opt for the responsive and fuel-frugal 1.5-litre BlueHDi diesel at 75hp, 100hp or 130hp and produced in conjunction with Ford. The alternative – and one that urban operators in particular may wish to consider – is the 1.2-litre three-cylinder Puretech petrol engine at 110hp. A 130hp variant is also listed but has yet to appear in the UK.

Gearbox choices depend on which engine and power output you select. Listed are a five- or six-speed manual and the, undoubtedly highly desirable, eight-speed EAT8 automatic. Fast and smooth, it is exactly what you need if you happen to be on multi-drop delivery work in congested urban areas.

An initiative worth applauding is the availability of an onboard weighing system. It tells you when you have reached 80% of the van’s carrying capacity and alerts you when you are overloaded. Also worthy of note is a surround-vision camera system that gives a comprehensive view of what is behind and to either side of you on a 5in colour screen. It is combined with front and rear parking sensors. 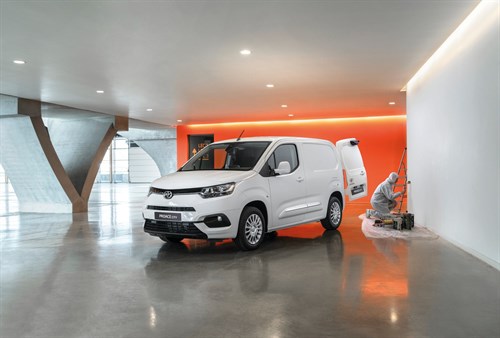 What Van?’s long-term test fleet currently includes a SWB Combo Cargo, which gets top marks for its low-speed manoeuvrability. It features several useful options, including a Parking Pack with ultrasonic sensors that warn drivers if they are about to clout the van’s sides. Handy, too, is the Safety Pack with lane departure warning, including speed sign recognition. An optional head-up display gives you the speed limit on the road you are travelling down plus the speed you are actually doing – a licence preserver if ever there was one.

All-in-all, the Berlingo/Partner/Combo Cargo/Proace City is an impressive van. We can’t help but wonder whether it will ultimately be available badged as a Fiat Professional Doblo Cargo too.

It sometimes seems as though we live in a dull, drab world lacking in excitement.

In response, Ford has decided to put some fun back into all of our lives with Sport versions of its vans guaranteed to appeal to customers who want to make a statement.

One of our favourites is the Transit Connect Sport, which we highly commend. Combining practicality with bucketloads of style, it features an exterior styling kit, front, side and rear stripes, a chromed rear bumper scuff plate and 16in five-spoke alloy wheels.

Under the bonnet you’ll find a 1.5-litre Ecoblue diesel that’s good for 120hp and married to a slick six-speed manual gearbox. In-cab kit includes climate control and heated seats.
Cruise control with an adjustable speed limiter is fitted should you feel the need to rein in your enthusiasm – which is difficult to do given that the engine is so responsive and the Connect Sport handles so well. 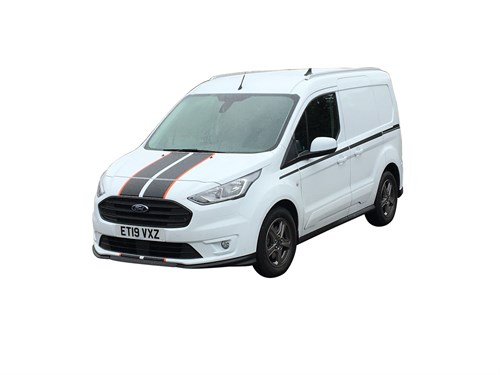