What Van? Awards 2020: Used Van of the Year – Volkswagen Transporter 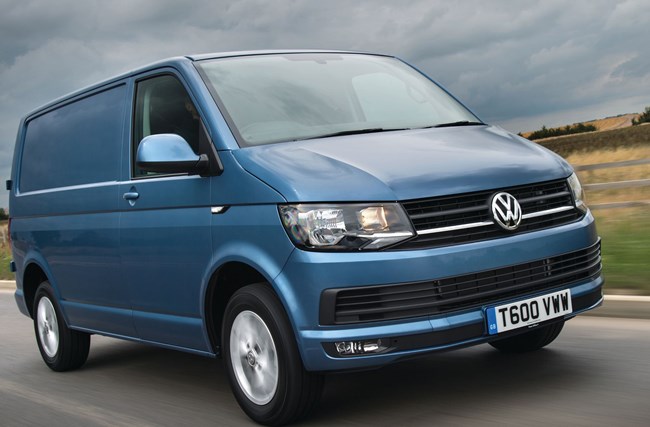 Scooping the What Van? Used Van of the Year 2020 Award is the Volkswagen Transporter.

It's well over 60 years since the original T1 was launched, and it has since become the best-selling van in history with sales of over 12 million worldwide.

Achieving iconic status with foundations going back to the T1 and T2 Microbus, the Transporter has evolved over the decades, achieving ever-increasing popularity with the smaller tradesman, fleets, and also users who continue the ‘flower power’ heritage with their appetite for leisure vehicles, as specialist converters take basic panel vans and transform them into camper vans, often with a very high level of equipment. For those who still need a commercial vehicle during the week, the Transporter Kombi allows them to throw some sleeping bags in the back, hook a jet ski onto the towbar and head off to the coast at the weekend.

Its popularity means that, for the used buyer, there’s plenty of choice out there. With the various trim levels, payload variants, engine options and wheelbases there are a multitude of combinations available. Fleet operators often take white vans with a more basic level of trim and lower engine outputs.

With these often having a higher than average mileage but with a good maintenance record they can make an excellent buy for the van operator on a budget who is not too aspirational when it comes to specification and engine power. Vans in a nice metallic paint finish, with air-conditioning and powered by one of the meatier engine variants are always in demand, and if fitted with Volkswagen’s excellent DSG automatic gearbox certainly will not come cheap. Add into the mix the Kombi specification or even the Sportline derivative and you’ve a very desirable used van indeed that will command a high price at your local dealer.

As the Transporter is relatively expensive as a used van this often means it gets taken off the shopping list by some potential purchasers who opt for either a cheaper (but also less desirable) alternative, or who prefer to spend the same money on a newer van with lower mileage from one of VW’s competitors.

This strength in residual value, which is generated by the popularity of the van in the used market, continues over the vehicle’s lifespan so, when disposed of to perhaps the third or fourth owner, the van returns a greater proportion of the original investment to the seller than many other comparable models. Ultimately, despite a higher initial cost, the amount of depreciation in financial terms could well be significantly less, and the owner has in that time had the pleasure of owning a van he or she is proud to have sat on the driveway.

With an excellent heritage, a great record for reliability, good availability, a plethora of derivatives, and with desirability written all over it, the Transporter is a worthy Used Van of
the Year winner.

Highly commended in the Used Van of the Year category is the ubiquitous Transit.

It’s impossible to ignore its strength in the market and the heritage that comes with the name. For the used buyer, the van is available in abundance at all age and mileage profiles, and, whether you need a 10-year-old 1.0t panel model or a two-year-old Luton box with a tail lift, there is bound to be a large number of vans to choose from.

Due to the volume of vehicles available, Transit used prices compare very well to those commanded by some of the competition, and late used vans in particular can look a very attractive proposition.
Main dealer support is extensive in both the UK and Europe, and all independent garages will be very familiar with the Transit. Parts, both genuine and aftermarket, are available everywhere, so servicing and repairs will never be an issue. 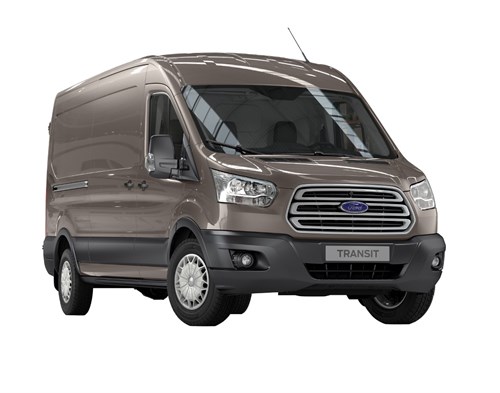