NEWS ANALYSIS: The devil is in the detail

There is no easy way to banish diesel and move to alternative fuels, as James Dallas discovers at a conference hosted by the AA and BT Fleet Solutions. 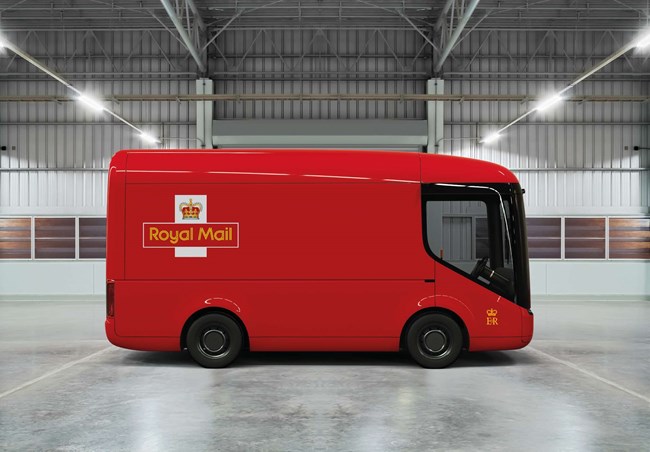 Greater collaboration between fleet operators and the government is needed to bring about an effective uptake of cleaner-fuelled vehicles, according to joint research by the AA and BT Fleet Solutions.

In their 2018/19 report: Operational Fleet Insight: Clean Air and Alternative Fuels, the AA and BT found that 85% of the 500-plus fleet managers surveyed believe tackling air pollution should be a combined effort between motoring and non-motoring organisations.

With four out of five vans on the UK’s roads not yet compliant with London’s Ultra Low Emission Zone (ULEZ), which came into force on 8 April, Henry Brace, managing director of BT Fleet Solutions, said it is frustrating for small businesses in particular that there is no unified strategy between the six more cities planning to bring in Clean Air Zones (CAZ).

Speaking at a round table event to launch the report, Brace said: “Commercial vehicle operators feel they’re getting hammered.”

But while Brace noted the “early pace setters [in introducing alternative-fuelled vehicles] got burned”, he suggested the market is now moving towards establishing a critical mass, but cautioned: “The product is not quite there in CVs.”

He said start-ups, as well as major vehicle manufacturers, have a role to play in bringing green vans to market and name checked Arrival’s 3.5-tonne T4 electric van, which the Royal Mail has trialled.

Although most publicity is heaped onto electric technology, Brace believes that going forward, a broad range of alternative fuels will be required to replace the internal combustion engine.

He pointed to the AA and BT Fleet’s research, which found 72% of fleet managers believe diesel has gained an unfair reputation for producing harmful emissions, with advances in the development of cleaner diesel engines not acknowledged.

The survey found an expected reduction in the use of diesel of just 16% during the next five years.

In failing to establish a joined up strategy for the adoption of AFVs, CAZ and the replacement of diesel and petrol, Brace accused the Department for Transport (DfT) of  “a massive abdication of duty”.

As an example, he claimed a consequence of Southampton introducing strict emissions regulations is that fleets will transfer their operations to nearby Portsmouth, thereby moving the problem rather than solving it.