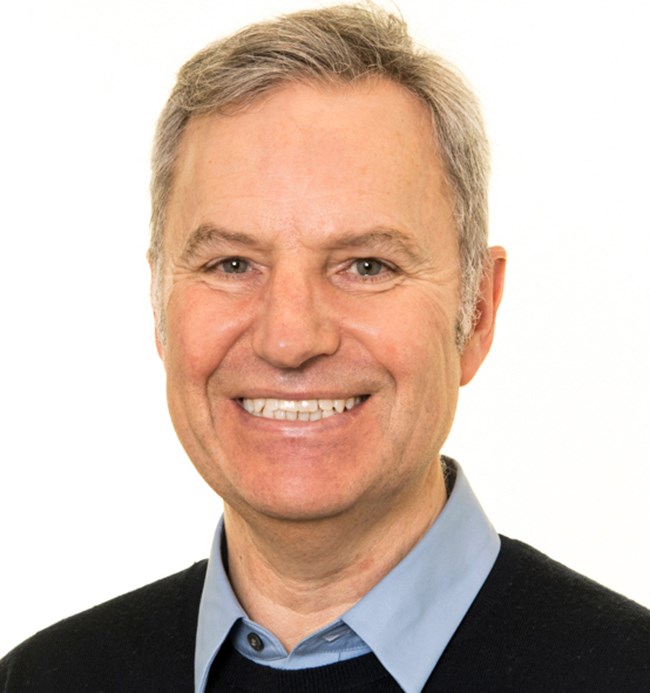 Our 2019 sales figures story once more bears testament to the strength of the UK’s new light commercial vehicle market, which climbed to its third-highest total on record in 2019 and has got off to a good start this year too, with sales up 5.9% in January year-on-year, according to the Society of Motor Manufacturers and Traders.

This is in stark contrast to the new passenger car market, which fell for the third year running in 2019.

A closer look at the LCV stats reveals some interesting trends and throws up the inevitable winners and losers. While Ford continued to dominate every sector, its overall sales dipped compared to last year. Volkswagen held steady but Mercedes and, in particular, Vauxhall, posted strong growth. The Luton-based brand appears to be benefitting from a new lease of life under the ownership of the PSA Group. Renault also enjoyed a good year in 2019 and, as arguably the brand with the most established portfolio of electric vans, would seem set fair for further growth.

Sales of medium and large vans continued to drive the market, but the pick-up sector, for so long a UK-specific success story, dropped, albeit marginally.

Perhaps the pending legislation that will oblige manufacturers to lower the average emissions of their ranges will herald the end of the sector’s golden age.