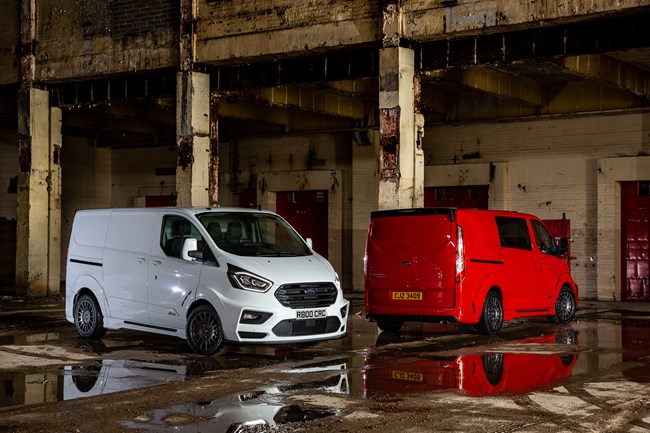 Vehicle modifier MS-RT has received official recognition from Ford, allowing its version of the Transit Custom van to be sold through the manufacturer’s dealerships.

The award of Qualified Vehicle Modifier (QVM) status means that MS-RT has met strict standards in manufacture and quality control.

QVM companies must also prove that their vehicles have followed Ford’s Body and Equipment Mounting Manual, follow quality control processes and offer a warranty for the conversion that matches Ford’s own warranty terms.

MS-RT founder and director Ed Davies said: “Being awarded QVM status by Ford is a huge honour, as it is not something the company hands out lightly.

“The standards expected by Ford for QVM converters are rigorous and have a major focus on quality, so only the very best companies can make the grade.

“It’s an amazing tribute to our skilled and dedicated workforce, along with the sheer talent of our engineers and designers, that we have attained this accolade, meaning that MS-RT vans can now be sold officially through Ford dealerships. We’re all extremely excited by what the future may hold as a result.”