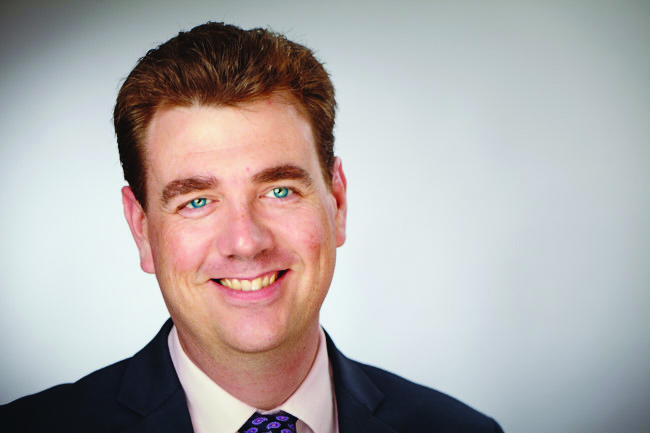 Smith is rejoining VW Group from Nissan, where he has been managing director since 2016.

Having previously worked for Ford and Kia, Smith first joined the VW Group in 2007, heading up group parts operations and retail operations for the car division.

He is now taking on the group managing director role, overseeing VW, Audi, Seat and Skoda.

Smith is replacing Paul Willis, who has resigned to pursue a new opportunity outside VW following five years in the role.

Willis will stay on into the first quarter of 2019 to help with the transition.

Smith said: “I am very pleased to be returning to Volkswagen Group, especially at such a challenging yet exciting time for both the company and the automotive industry in general.

“Thanks to huge levels of investment, particularly in the field of e-mobility, the group is well positioned for a strong future.”