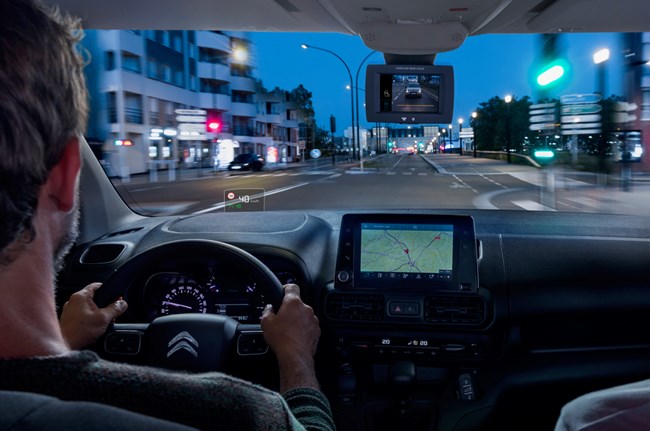 Van drivers in Belfast are the least likely in the UK to have an accident, according to insurance company Admiral.

Analysing claims data from its customers, the company found the Northern Irish capital was the safest area, followed by Inverness in second and Dumfries and Galloway in third.

Accidents were most likely in north west London, followed by south west London and Ilford – in fact all the top 10 most accident-prone locations were in or around London.

Admiral also looked at claims related to theft by region, and in a familiar picture found Northern Ireland had the fewest claims, and Greater London the most.

The company also looked at theft claims by profession, finding that builders were most at risk from thieves.

Admiral head of van insurance Mark Gabriel said: “For many van drivers up and down the country, the van is more than just a mode of transport to get from A to B. Often the van is a vital piece of equipment, which helps them do their job, so anything that jeopardises that can have a much wider impact beyond not being able to getting about.

“Whether that’s an accident requiring repairs or the theft of a van or its contents, it can make it impossible for professionals to carry out their jobs, having a serious consequence on their livelihoods.

“When it comes to theft, we recommend van policyholders – whatever their profession - consider additional safety features for their vehicle to deter criminals. They should also not leave anything on show in their van and always park in a well-lit, public area.”