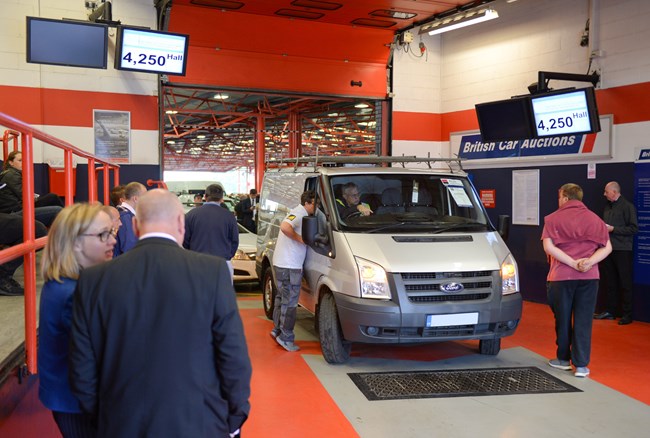 The average value of LCVs sold at auction increased in December, according to BCA.

Average nearly-new LCV values were at £16,924, up £793 month-on-month, but down £132 year-on-year, though these values must be taken in the context of low volumes reaching the market.

BCA said buyers at auction during December continued to focus on the best specified and presented vehicles, with hard-worked, damaged or base specification examples needing to be sensibly valued to sell first time.

“Online buyers were very active during the month, competing strongly with in-lane bidders across the range of stock on offer.

“There was plenty of interest for any vehicles with a retail type specification, an unusual configuration or special equipment and, as always, any vehicle suitable for the delivery or courier markets was sought after.

“Early signs are the market has returned strongly in January, with good attendance at sales since the turn of the year and plenty of activity from online bidders.”