Company directors and plumbers named as van-driving offenders by Admiral 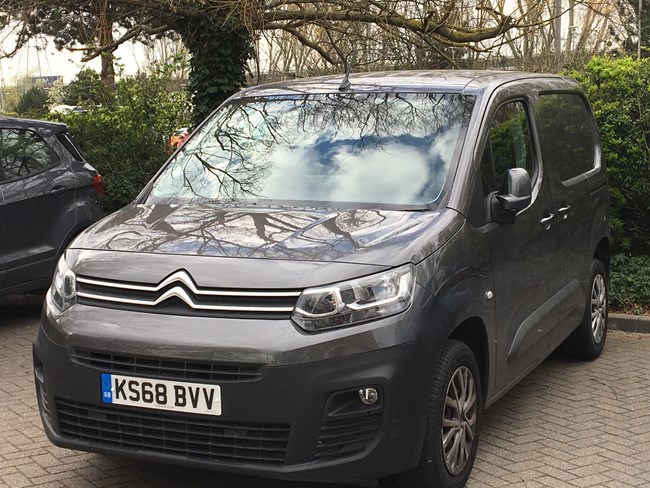 Flower power: The Citroen Berlingo is popular with florists

The firm says that 90% of van driver convictions are for speeding, and that behind directors the next most likely professions to have such a conviction are courier/delivery drivers, engineers, plumbing and heating engineers and electricians.

Of those convicted for phone offences, behind plumbing and heating engineers in the leading places are construction workers, courier/delivery drivers, roofers and joiners.

Admiral has also picked out the favoured model of van by profession from its customers, including bricklayers favouring the Ford Transit, electricians the Vauxhall Vivaro, and florists the Citroen Berlingo.

Admiral head of van insurance Mark Gabriel said: “Flouting the laws of the road can have serious implications - not just for the driver but for other road users too.

“In addition to receiving penalty points and a fine, convictions can also have further financial implications, affecting insurance premiums or making it harder to get insurance cover at all.

Many professions, like couriers who feature in the top three for both speeding and mobile phone convictions, will be reliant on their van for their job, which should be even more of an incentive to drive safely and within the bounds of the law.

“We would urge all van drivers to think twice before they do something that could result in points on their licence.”