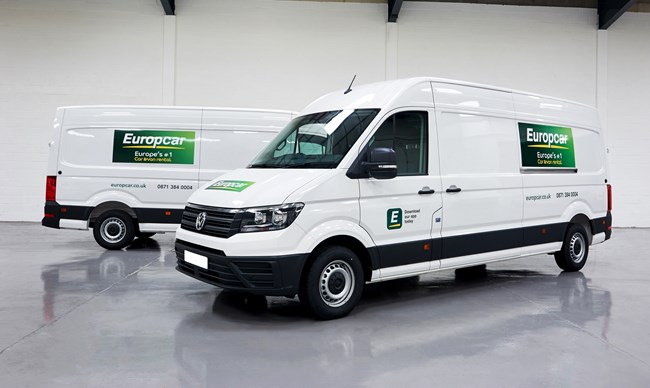 Rental firm Europcar says it has seen a 9% increase in van rentals in Scotland, and a 33 increase in the number of days CVs are rented, since opening a Vans Supersite in Glasgow at the start of 2019.

It says this can be attributed to a number of factors, including the Scottish government’s ‘national infrastructure mission’ which has led to an upturn in construction activity.

Europcar says this has driven demand at the site in Lancefield Quay.

Sales director for commercial vehicles Stuart Russell said: “We’re delighted with the feedback that we’ve received from the local business community, and are incredibly pleased that the Glasgow station has been so well received.

“Many of our customers tell us that the service has enabled them to achieve their business goals without facing the cost and administrative burden that comes with purchasing and maintaining an in-house fleet.”

Europcar says the development of the Van Supersite in Glasgow was prompted not only by the popularity of the brand’s existing station in Edinburgh, but also by the research that showed businesses were travelling from all over Scotland to make use of its commercial fleet.

Russell said: “Setting up a site in the west of Scotland was the next logical step. Our job is to make life easier for our customers, and having quicker access to our diverse range of vehicles does exactly that.”