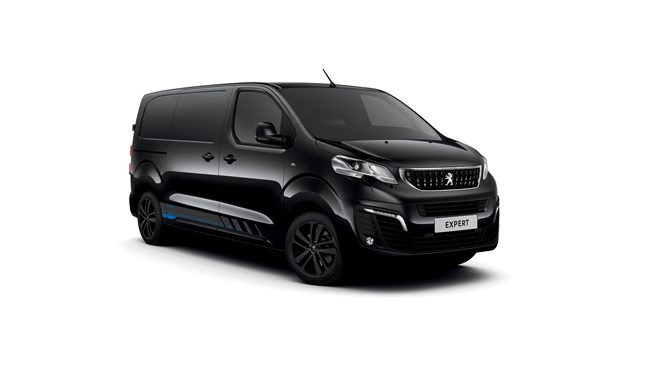 Peugeot is to launch an Expert Sport Edition in the new year as the flagship of its medium van range.

The Expert Sport Edition versions will be positioned above the Asphalt variants and will boast additional equipment such as 17-inch alloy wheels, sports decals on the sides and rear of the van and dual-zone automatic air conditioning. Expert Sport Edition vans will be available in three colours, grey, white and black. All models will be based on the standard wheelbase Expert.

Payload and load volume remain the same as for other Expert models. The panel van Sport Edition will carry a maximum of 1,458kg with 5.3m3 of load volume that can be extended to 5.8m3 with the Moduwork seat folded.

Both models will be equipped with the EAT8 eight-speed automatic transmission as standard.