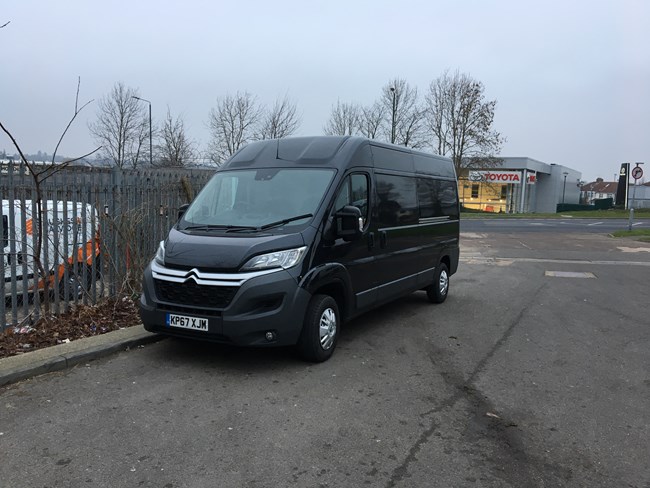 The Citroen Relay was heavily facelifted in 2014

Fiat Chrysler Automobiles (FCA) and the PSA Group have extended their Sevel Partnership to jointly produce light commercial vehicles until 2023.

Under the agreement, which started 40 years ago and had previously been scheduled to run until 2019, the manufacturers build the Fiat Professional Ducato, the Peugeot Boxer and the Citroen Relay (badged Jumper outside of the UK) large vans at the Sevel Sud plant in Val Di Sangro, Atessa, Italy.

In 2017 PSA took over Opel/Vauxhall and in the future PSA and FCA said the extended agreement would take in production of a large van for these brands.

In order to meet an expected increase in demand, PSA and FCA said production capacity at Sevel would be increased from 2019 with additional shifts and added:

“The agreement also foresees the complementary use of PSA Group manufacturing capacity to assemble certain versions of the large vans for the Peugeot, Citroen, Opel and Vauxhall brands in the medium term.”

Vauxhall’s current large van, the Movano, however, is based on the Renault Master and a facelifted version of this model is due to come to market in the second half of this year.

The last all-new derivatives of the Ducato, Relay and Boxer were launched in 2006 and these were heavily facelifted in 2014.

Citroen confirmed the Relay would get new, Euro 6.2 compliant engines in June 2019 but said it has not yet set a date for the launch of a new model.