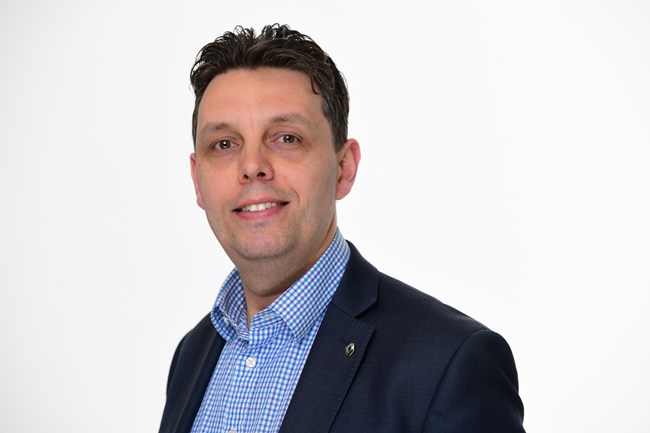 Renault UK has announced that Stephen Whitcombe is its new head of brand for Pro+ Commercial Vehicles.

The brand has promoted Whitcombe from his previous position as regional director, a role he filled for a year prior to which he spent three years as head of Total Customer Experience, Network Engagement.

Commenting on his new role Whitcombe said: “I’m delighted to become head of brand at such an exciting time for Pro+ Commercial Vehicles. Not only have we just launched new Master and new Trafic, Renault continues to lead the way with its range of all-electric  Z.E. products, from the Twizy Cargo through to the new Master Z.E. With such a diverse line-up the Pro+ Commercial Vehicle operation continues to deliver products that have strong appeal to businesses and trades and we are looking forward to building on the division’s considerable success over the past year as we accelerate into 2020.”

Whitcombe joined Renault UK in 1998 as a graduate trainee, having gained a degree in Management Studies from the University of Bradford.

He started out as a controller in the Sales Finance and Network Motivation Programmes before moving across to the Renault-Nissan Alliance for two years.

He returned to Renault in 2004, rising through the management ranks in sales and marketing, customer experience and network quality and training, before becoming regional director in January 2019.

In his new role Whitcombe replaces Steve Wilson, who has left the company.