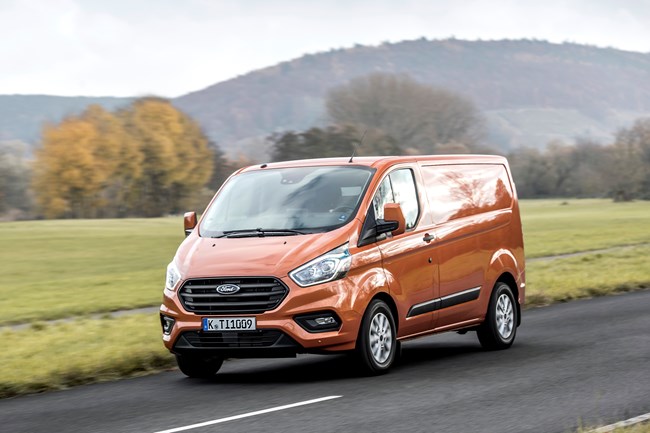 LCV sales in the UK increased by 10.6% year-on-year in March to set a new record, according to the Society of Motor Manufacturers and Traders (SMMT).

The organisation says more than 66,000 new vans and pick-ups were registered – more than ever before in a calendar month.

The strong sales figures seen in March, with more LCVs registered during the month than in January and February put together, has also helped drive the market to an overall 8.9% increase for the first quarter of the year, compared with 2018.

SMMT chief executive Mike Hawes said: “March is typically the busiest month of the year and it’s great to see large demand for the new 19 plate.

“While the market does fluctuate with buying cycles, it appears buyers are making the most of the fantastic deals on offer.

“For such exceptional demand to continue long term, however, we need business confidence to improve and that means an end to the political and economic instability besetting the UK.”

Regular market leader the Ford Transit Custom was again way out in front in March, with 11,573 registrations, making it the UK’s third-bestselling vehicle overall.