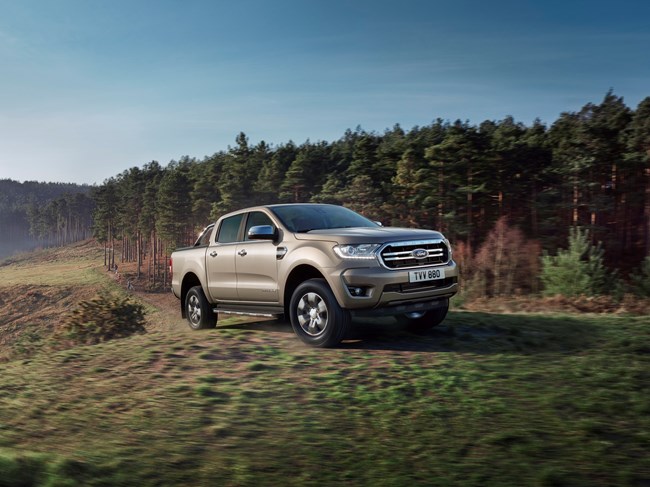 The UK’s new LCV market fell by 9.6% year-on-year in November to 26,238 units, the third consecutive month of decline, according to the Society of motor Manufacturers and Traders (SMMT).

As is often the case, the pick-up sector bucked the overriding market trend, rising 17.2% year-on-year to 4,541.

SMMT boss Mike Hawes said: “A third consecutive month of decline for new van registrations is concerning, particularly after growth for much of the year. Ongoing political uncertainty doesn’t help inspire business confidence but this is essential if we are to embolden further investment in new vehicles, which will go a long way to improving air quality in our towns and cities.”

Despite sales falling for the third month in a row, in the year to the end of November the market was up by 1.9% to 338,227 registrations.