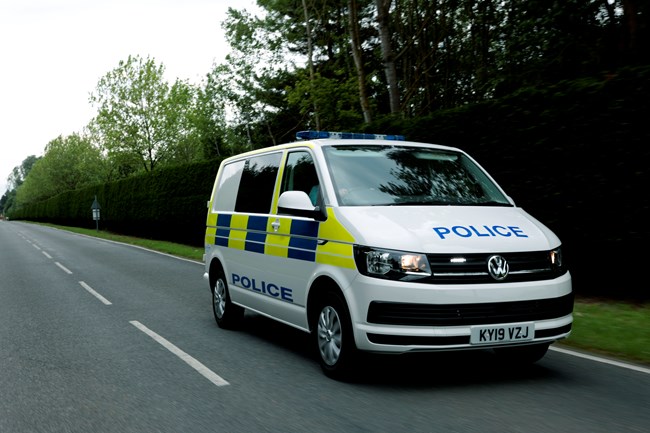 The number of vans stolen in the UK has gone up by 45% since 2015, according to research by Volkswagen Commercial Vehicles.

More than half the thefts in the past year are said to have occurred in the area covered by the Metropolitan Police, with the total of 4,777 thefts a 15% increase.

The biggest yearly increase in thefts was reported in Leicestershire, where 10 times more vans were stolen in 2018/19 than in the year before.

This gave West Yorkshire the second highest number of thefts overall (931), followed by the West Midlands (409, although this was a year-on-year fall of 73%, which bucked the overall trend), Essex (387) and Leicestershire (377).

VW is advising van owners and fleet managers to ensure their vehicles are fitted with the latest anti-theft devices as well as remembering to remove expensive tools from vehicles at night.

Head of service and parts operation David Hanna said: “Our most recent findings are concerning as it reveals that the problem of van theft is getting worse rather than better – and it’s a problem right across the country.

“Vans are the lifeblood of so many businesses up and down the country and it’s not only the emotional stress of replacing the vehicle but also the days and weeks of letting customers down and the cost of replacing tools, often worth thousands of pounds, before you can get back to ‘business as usual’.

“Volkswagen Commercial Vehicles is committed to supporting our customers wherever possible and that includes preventing them from becoming victims of van theft.

“We strongly advise [operators] not to leave tools in the vehicle overnight and we’re also supporting our customers with offers on the latest anti-theft devices to help give them piece of mind.”