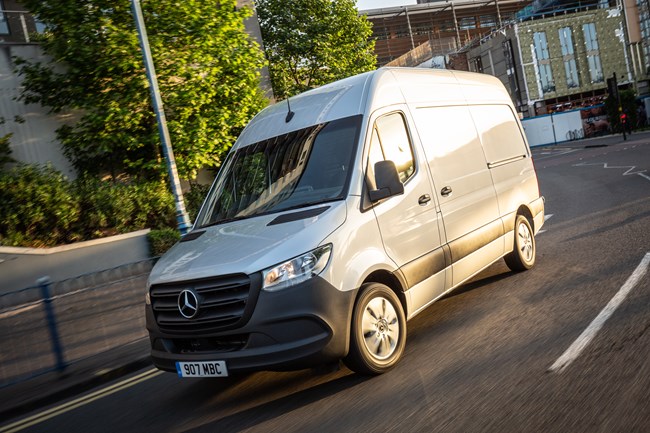 New LCV registrations in the UK in August were down by 16.5% year-on-year, according to the Society of Motor Manufacturers and Traders (SMMT).

In what is traditionally the quietest month of the year, ahead of the new number plate change in September, declines were reported across all market sectors.

The biggest drop was in sales of vans weighing less than 2.0t, which were down by 35% to 1,150 registrations.

Despite the falls across the board, the SMMT claimed the market was more robust than originally predicted – but registrations for the year to date are still down by 36.4% due to the effects of the coronavirus lockdown.

“However, with this sector particularly sensitive to the economic outlook, which remains uncertain, we urgently need measures to restore operator confidence to invest and renew their fleets – vital for achieving the government’s environmental and air quality goals.”

The Mercedes-Benz Sprinter topped the UK’s LCV sales chart in August, with 3,471 registrations, ahead of the Ford Transit Custom with 2,181.

The Ford Transit was third with 1,211, ahead of the Volkswagen Transporter with 1,090 and the Peugeot Partner with 934.