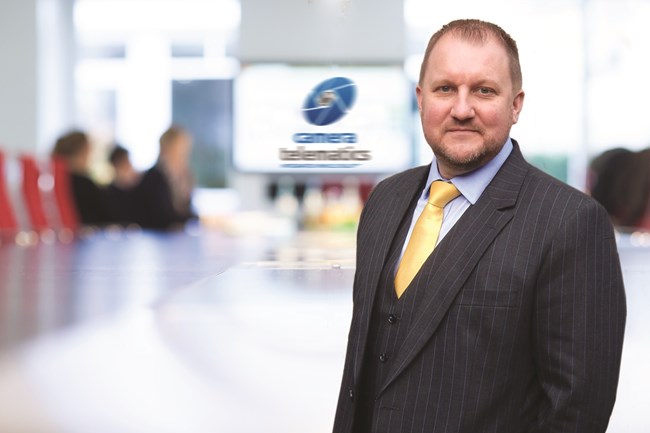 Camera Telematics has launched a new surveillance product to allow operators to fit vans with up to five video feeds.

Footage from the Street Angel hub can be used as evidence in the event of an accident or break-in, as well as for driver monitoring.

The system’s five camera feeds – up from three with the previous generation of Street Angel – allow for a 360-degree image, monitoring the cargo as well as the sides, rear, front and the driver.

Further features include a centralised dashboard for PC and mobile devices to access the data and driver scorecards,

Camera Telematics claims Street Angel offers fleet managers unrivalled first notification of loss (FNOL) data in the event of an incident on the road, thereby reducing the cost of claims and protecting businesses against insurance fraud.

The hub supports a hybrid hard drive that can store 200 hours of footage from the five HD cameras.

Camera Telematics offers 24/7 event monitoring as standard. It says all serious events are reviewed by its team of support staff, who can also flag up problems with the equipment.

The Street Angel continually transmits data using 4G connectivity about vehicle speed, GPS position and, in the event of a collision, automatically sends data to an encrypted server that can be used as admissible evidence for an insurance claim.